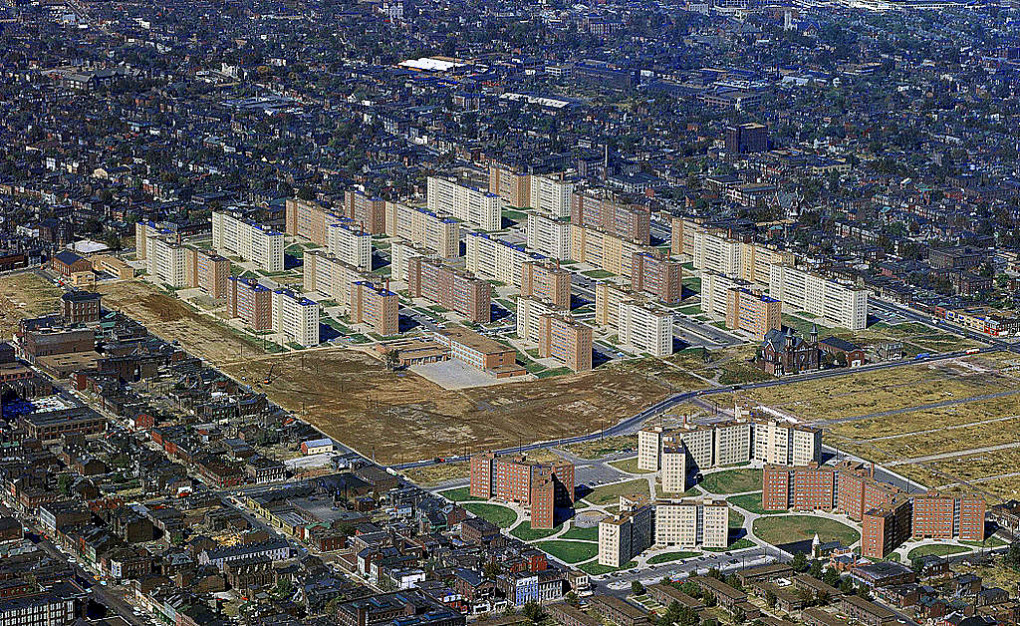 "The element of functionality is ambiguous,
whether it is the consideration to perform the function or the ultimate outcome function."

Minoru Yamasaki, a Japanese American architect, built a public house called Pruitt-Igoe in 1954 in Saint Louis. According to Internet, Pruitt was expressed as a luxury apartment for the affluent. Actually, it was a welfare policy to prevent slum areas because it is built to improve the poor living environment. The public space in idle space between highly stacked rooms, the hall for the friendship of the residents, and wide road between buildings were considered in Pruitt-Igoe. Experimental attempts have also been made to prevent excessive waiting time and to reduce maintenance costs, such as an elevator that only stops on the 1st, 7th, and 10th floors.

But the ending of Pruitt-Igoe was quite dishonorable. It was suddenly beginning to change into a slum area on the outskirts of Saint Louis. Because of rents not considering the targets, and government's oppressive policy for welfare. The floor where the elevator did not stop changed into a place of crime. In the end, Pruitt was exploded in 1972, less than 20 years after it was built. This event is the only incident that speaks of destruction in an art that does not end with the title of 'destruction of modernism'. 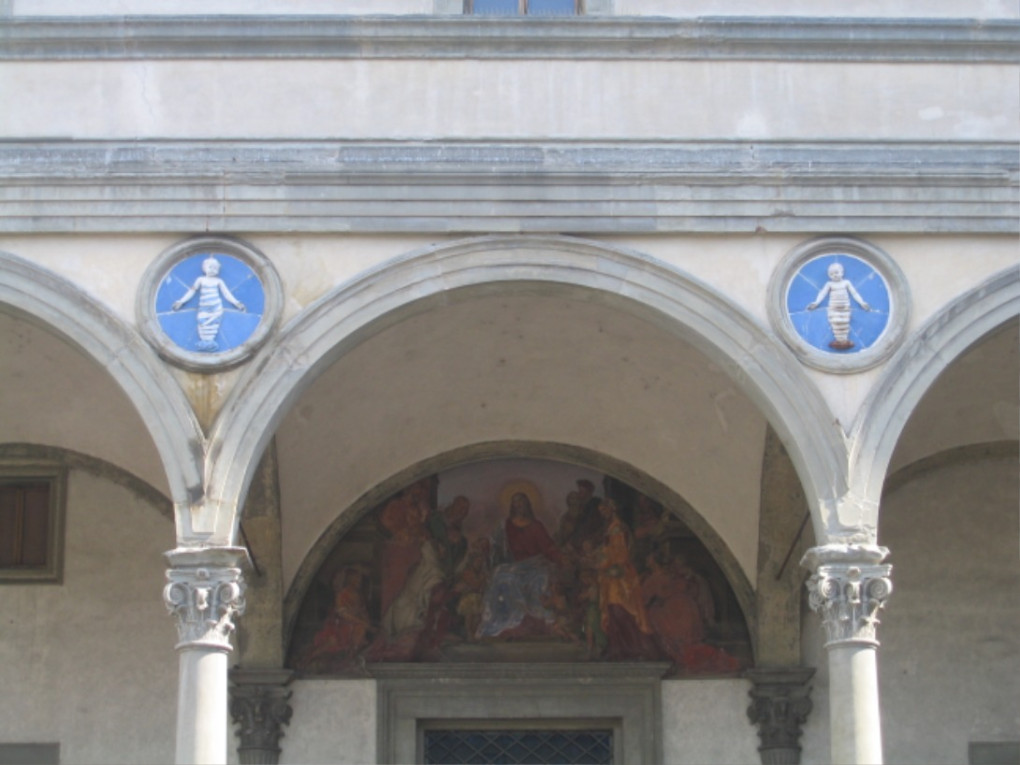 However, in the interpretation of the Ospedale degli Innocenti, there are many stories about the thorough calculation of the Renaissance architectures such as the frontal corridor and the inner pillars, the sense of proportion, and various geometrical principles. It is built for children. But when you look at the photos of the inner courtyard, you can see many shadows because sunlight does not come in well. The floor is also listed on the first floor only, and the second floor, which was a living space for children, can only be guessed by the current structure. The children's sculptures listed along the corridors of the front of the cloister are said to be added because of the lack of decorative elements in the building. The sculpture of a child who seems to be thrown at the water looks quite bizarre to be in front of the orphanage.

Unlike structure with a clear goal or beauty with easily recognizable subjectivity, the element of functionality is ambiguous considering the performance of the function or the ultimate outcome of the function.

Pruitt-Igoe was built to prevent urban sprawl through various attempts and considerations but was underestimated by policy and social phenomena. The Ospedale degli Innocenti, which is the beginning of humanism, does not know what elements are required for children in the real life space.

What is more functional architecture in evaluating space functionalities?

Date What is more functional architecture?