No country for old men 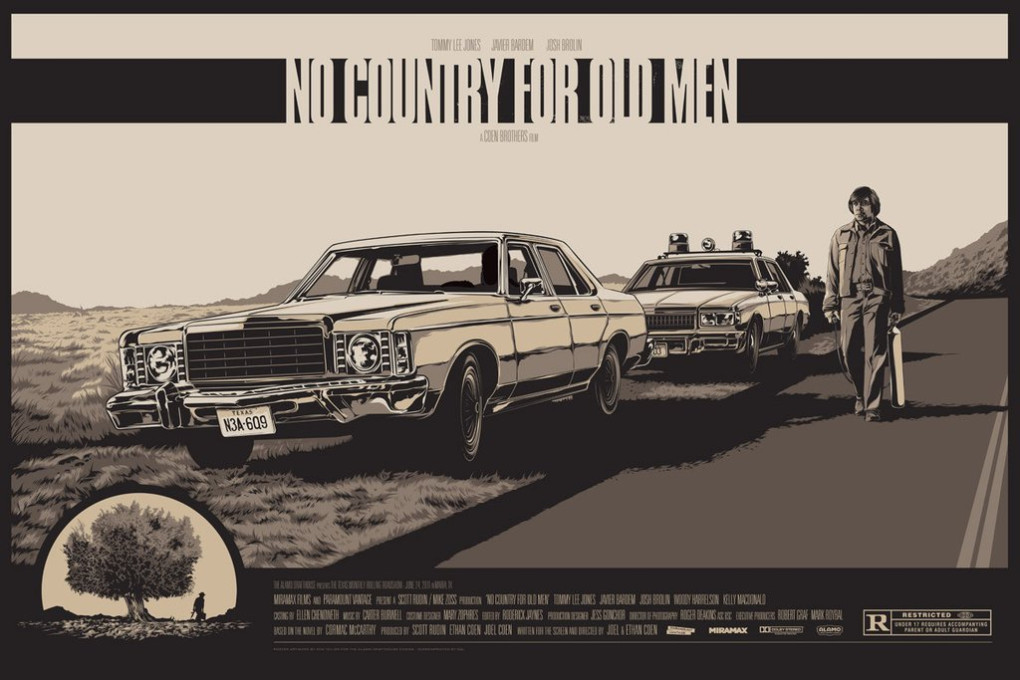 "The world is not a country for the elderly, even if the knowledge and experience are useless."

On a Sunday night when everyone was obsessed with the finals of Champions league, I happened to see a movie called ‘No country for old men.’ When I see a movie by chance or a movie that I didn’t watch from the beginning, I search for the ending or the interpretation of the movie because I cannot stand the curiosity. ‘No country for old men’ seems to have a social message that we should do something for old men but the story is completely irrelevant to the title.

The story is about two men. Anton Chigurh a murderer who determines the death of people with his own rules and Ed chasing after Anton who seems to look through everything but doesn’t affect the story. It was a thriller movie, I felt like watching a real movie after a long time. As I watched the movie, I questioned the title of the movie which is irrelevant. I searched for the interpretation and it was quite interesting.

"the world is not where the old men live.” This phrase is from Yeats’ poem called the Voyage to Byzantium. Here Old man can be interpreted in 2 ways.
1. They are just an old and weak people.
2. They are wise people with knowledge and experience.

In the movie old man seems to indicate Ed. Ed is a veteran sheriff with a lot of experiences. He predicts Anton's actions and at the end he almost confronts him. However, the movie deliberately does not end with tension. The interpretation is that in this desolate world old man with experience and knowledge like Ed is useless. This seems to be an appropriate interpretation. Ed seemed to be the character that was irrelevant in the movie. If felt like even though he encountered Anton, he would die in vain.

I felt like the desolate world is a part of our country. We live accumulating knowledge and experience. And we try to be an awakened person who would humbly accept death when the time has come. The country is aging. Rather than blaming the old people for their incompetence, we should think if the society is heading the right way. Eventually we would be like them. I usually just rated the movie. But this time was a new experience to find an insight from a movie. I would like to recommend this movie. I really liked the actor’s performance. But I also liked the unique subject and the meanings. I would like to see the movie again , this time I want to see how the director adds tension to the movie without any music.

Date The desolate world where even knowledge and experience are useless.

Next Project Function of architecture