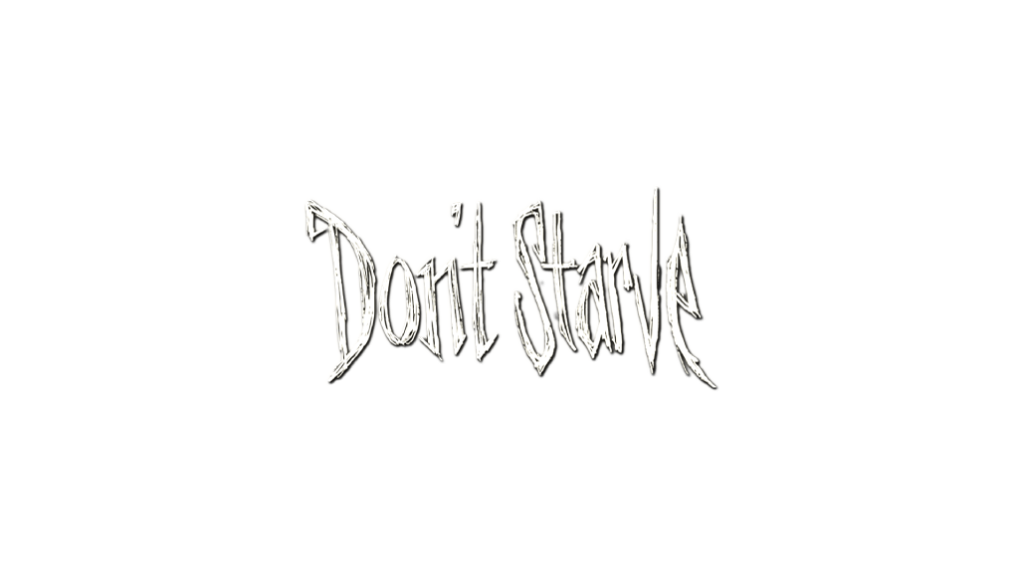 I played a game called ‘Don’t starve’ on this weekend. Even though there is no translation in Korean, I thought how important the Korean typeface is. The typeface used in ‘Don’t starve’ is narrow in length and long overall. Besides, it's decorated in creepy way. It goes well with the game, but there seems to be no Korean font to replace it. The typeface determines the most basic look and feel of the design with text. However, Hangul has fewer types of typeface and is not diverse compared to English. The causes I thought were as follows.

2. There are an overwhelming number of letters to make.
Hangul is 11,172 characters and English is 26. There are about 430 times more Han-gul characters.

3. Low sense of copyright in Korea
Korea does not pay for other people's products because of its low sense of copyright. The typeface also has many problems, most people download and write illegally without buying it. This directly leads to the question of livelihood of the font designer.

4. Korea is not the main stream in the design field.
It has not been long since the design itself appeared in Korea. Design is still an unfamiliar culture in Korea.

5. The font market is not established
When buying Hangeul typeface, it is often sold in groups. I need only one typeface, but I often have to buy 99 types of typeface that I don't need, so it costs me more money. It is inappropriate for an individual to buy typeface because it is sold to a company.

6. Alphabet and lettering are completely different
Hangul consists of a consonant vowel. This is a very different element from English, and it is hard to get motifs from the relatively advanced English font.

Next Project Technology for culture