「 The shape of things revealed through the shadows represents the traces of culture projected into our lives. 」 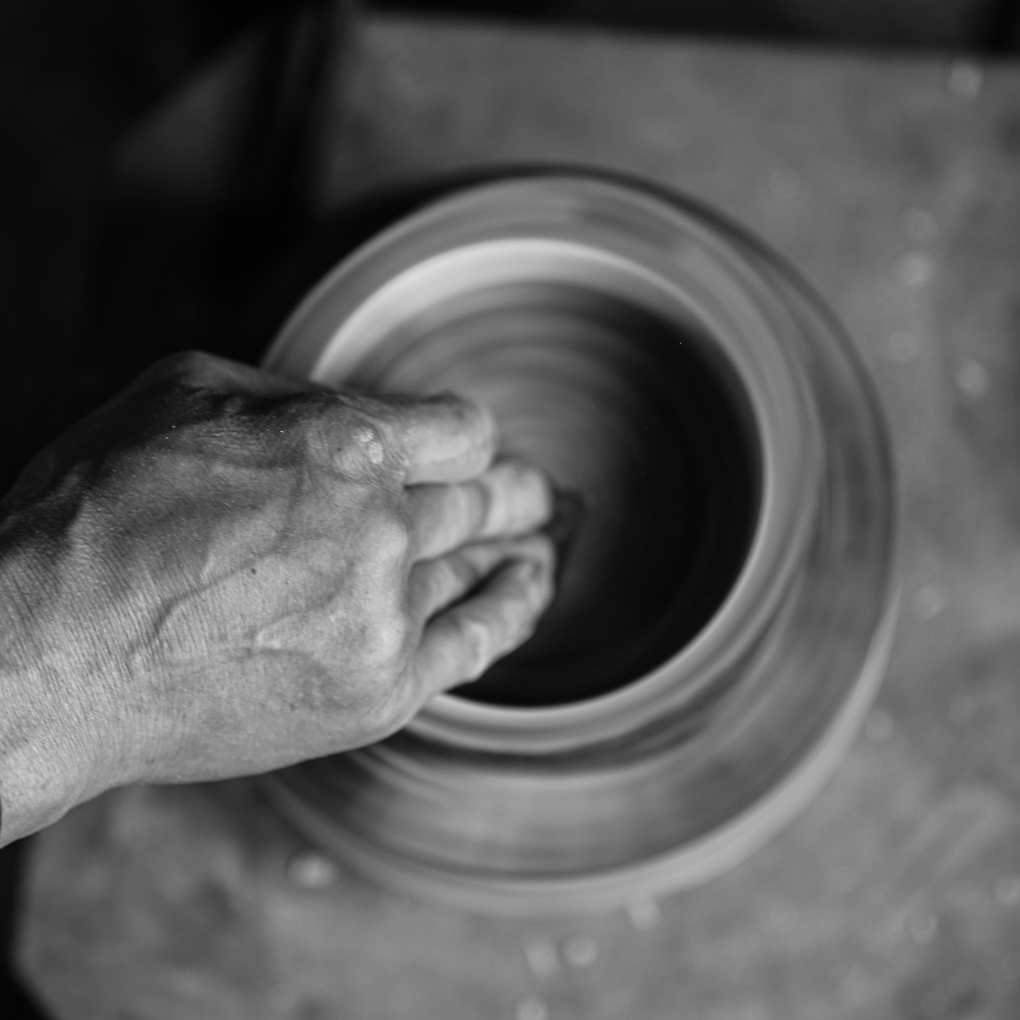 It is printed on 180g of vellum paper with A1 size, and applying the texture of craft paper containing the soil of nature and the color of the bark of trees, it conveys the craft sensibility that originates from nature. 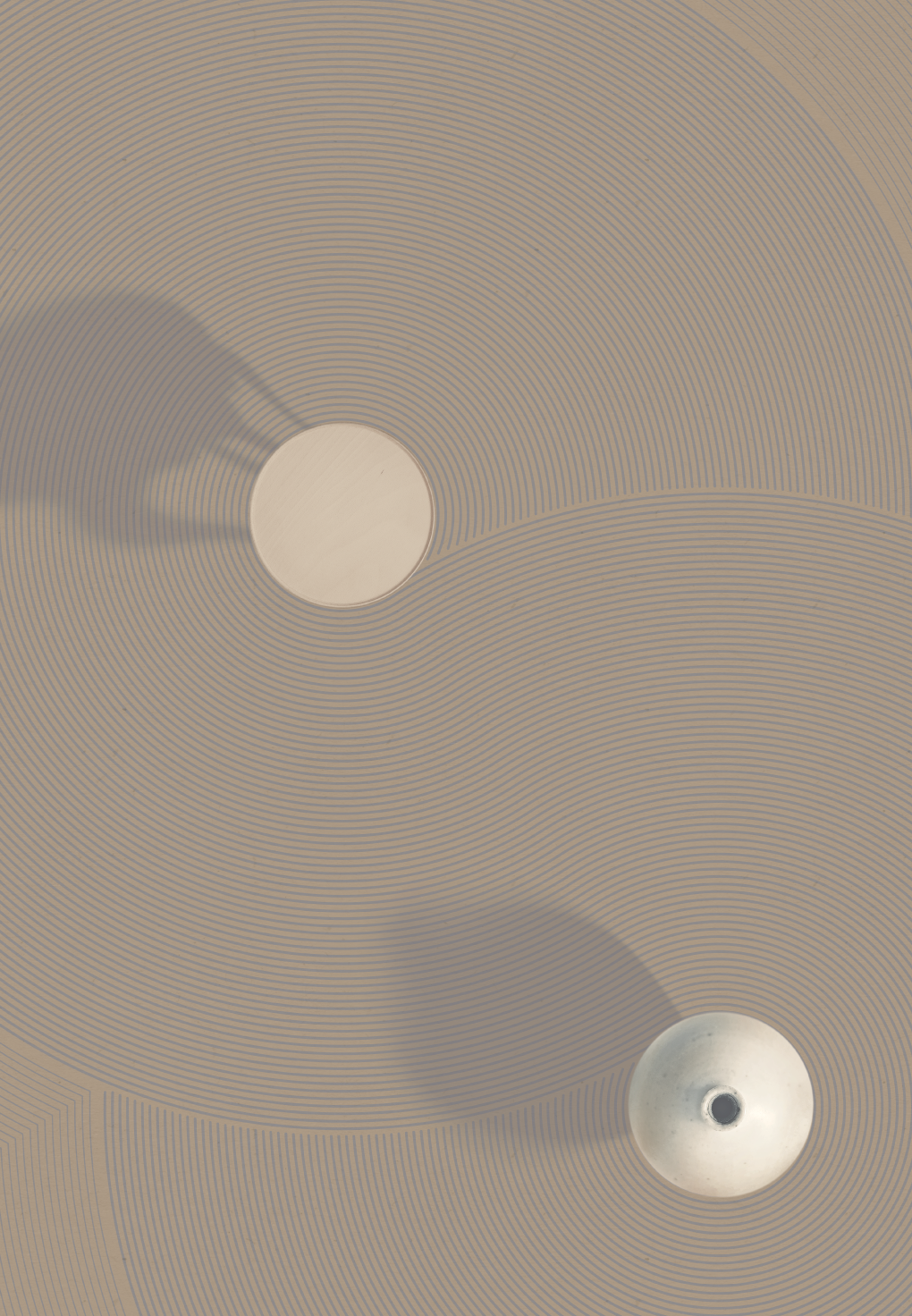 Symbolizing Seoul by repeating the first letter 'S' in the alphabet of Seoul. Expressed the trajectory of life through lines such as growth rings or roads. The graphic in the background is a form of an infinite symbol, a repetition of the line that allows for a layer of time and a layer of time.Visual representation of layers of technology. 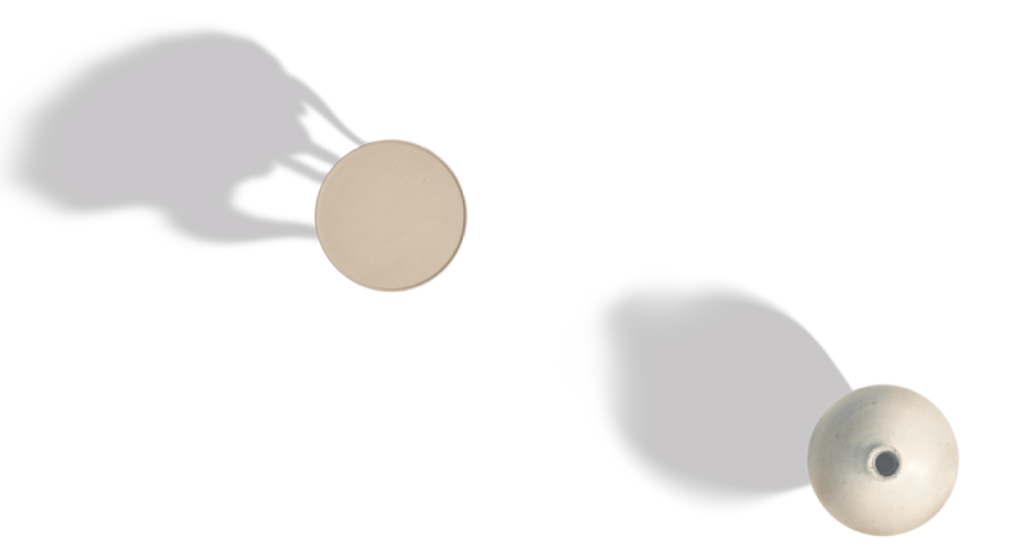 The objects in the vertices of the S are objects representing the food and shelter. The shape of things revealed through the shadows represents the traces of culture projected into our lives. 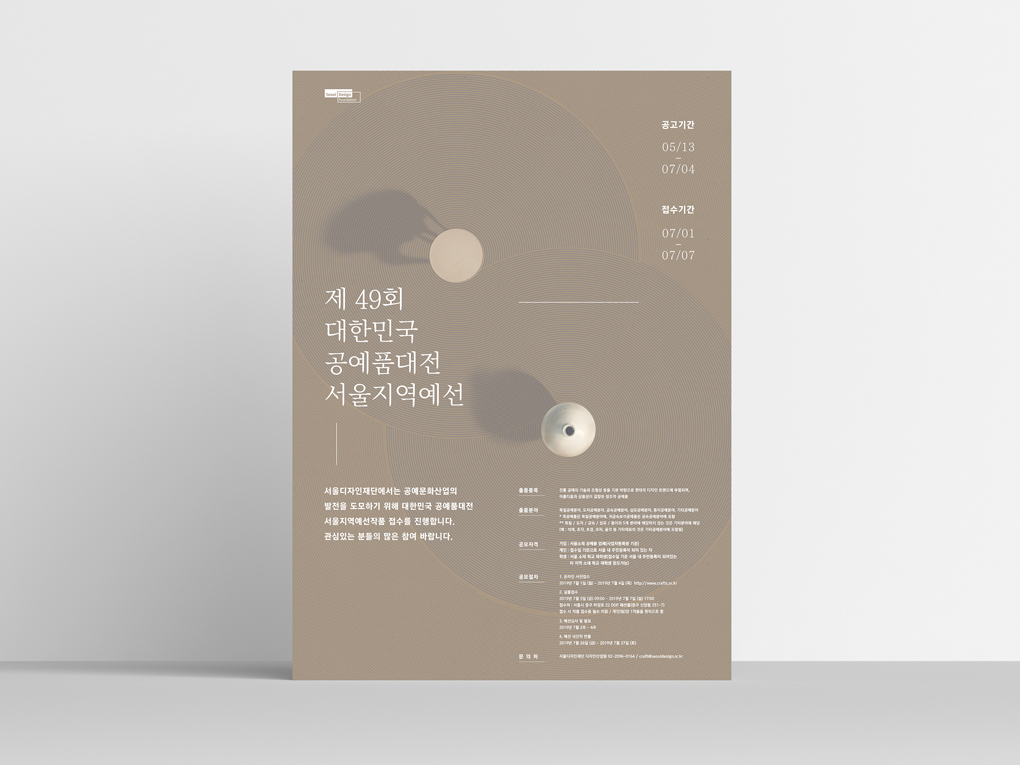 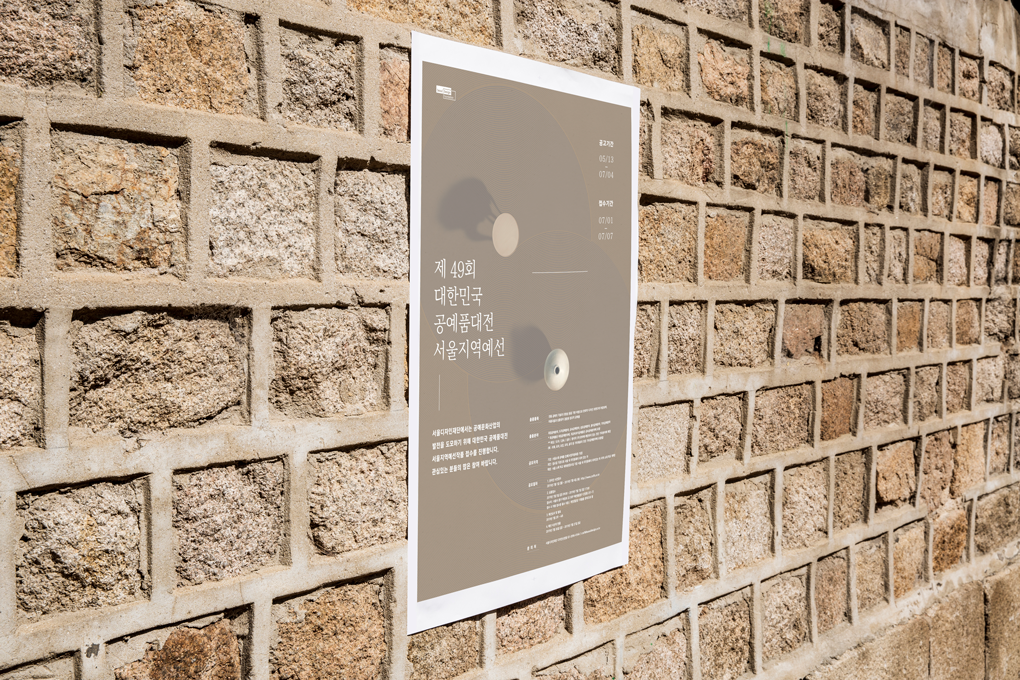 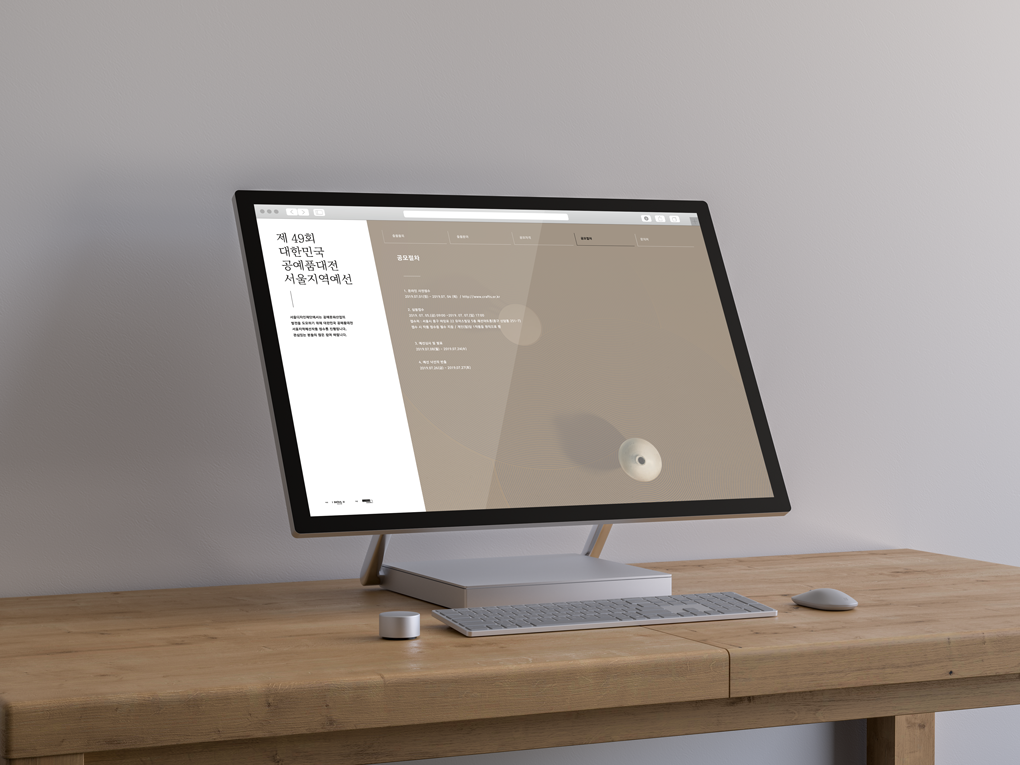 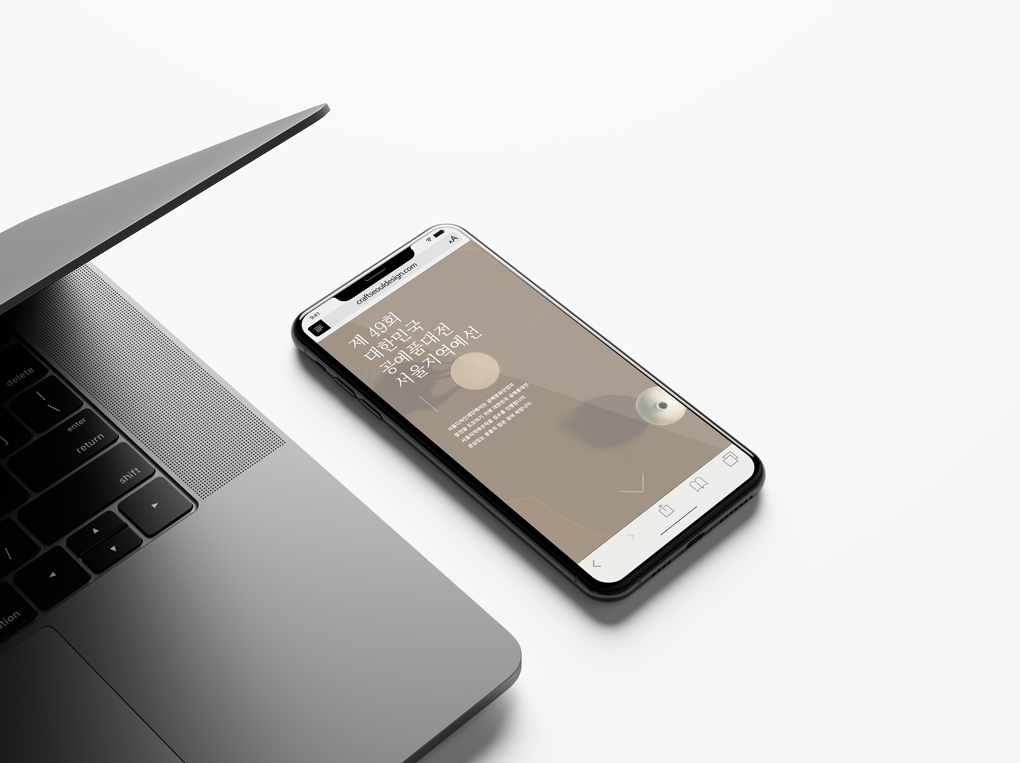 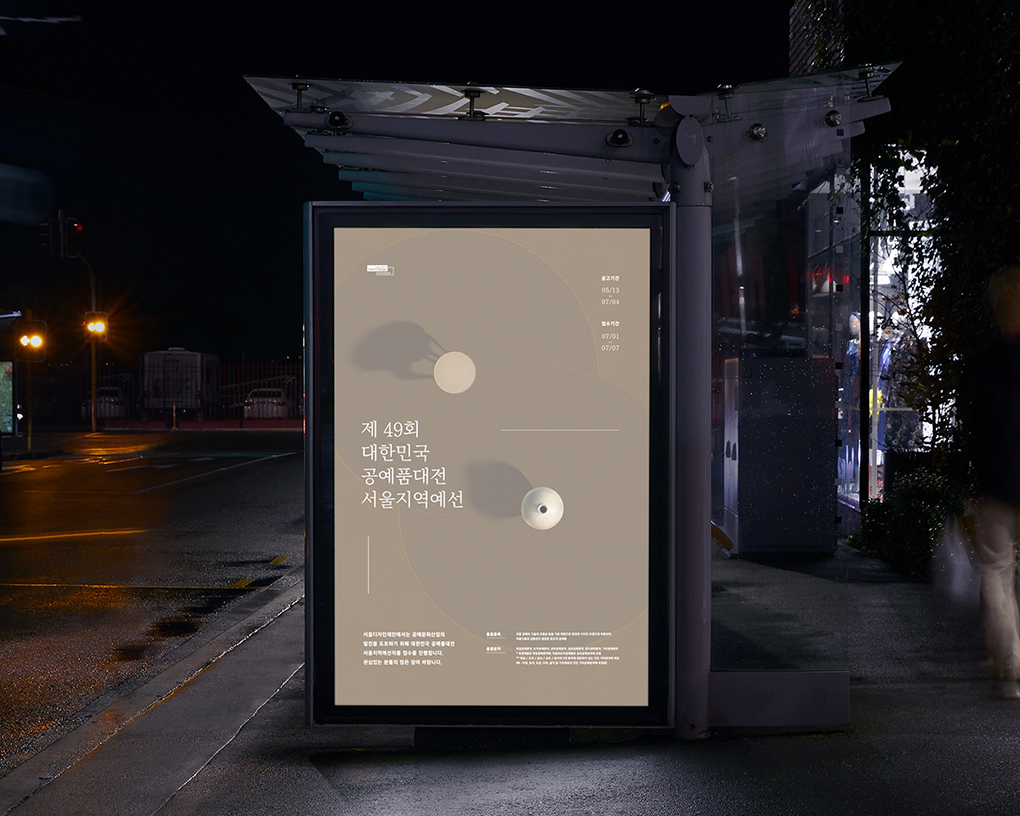 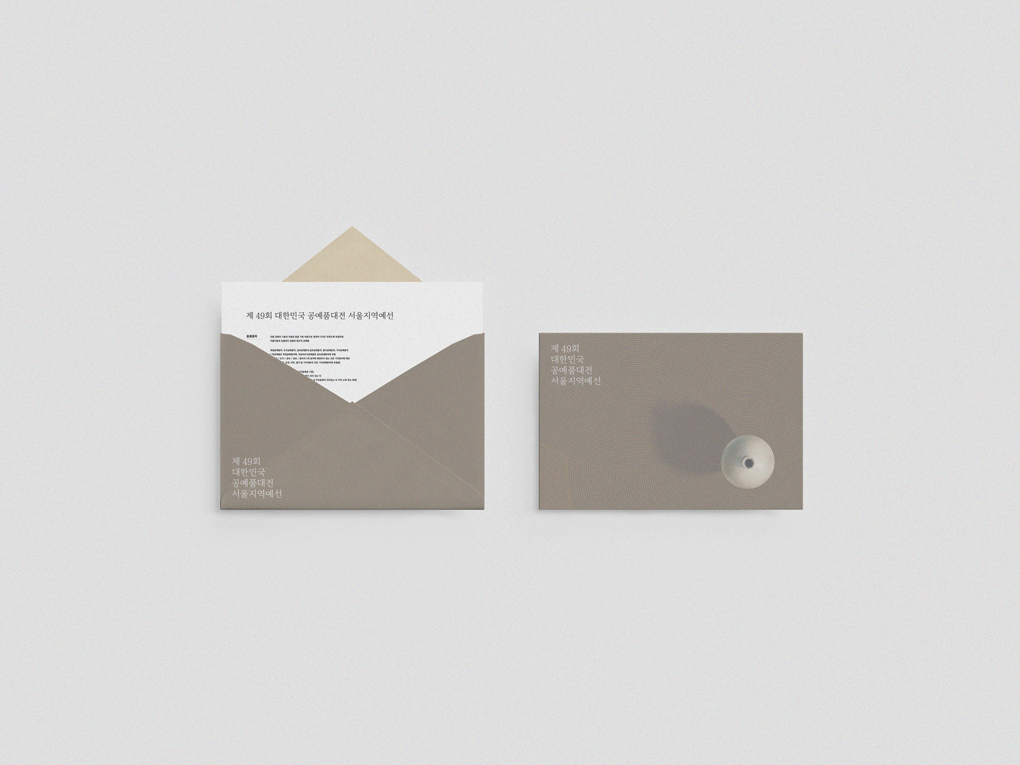 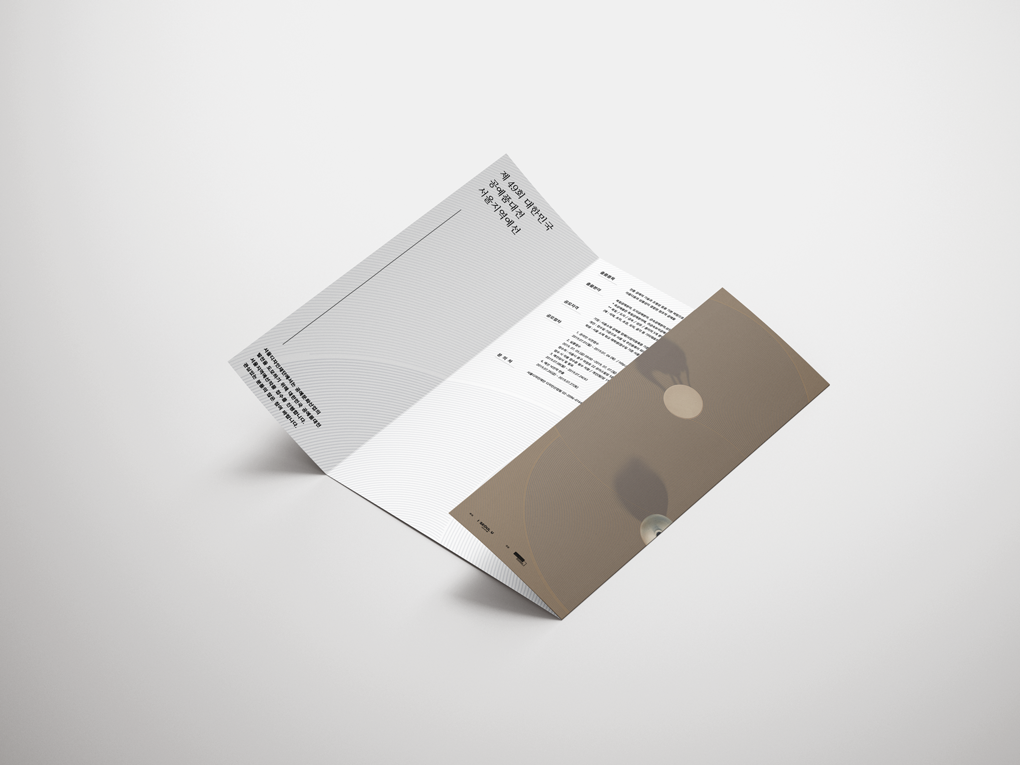 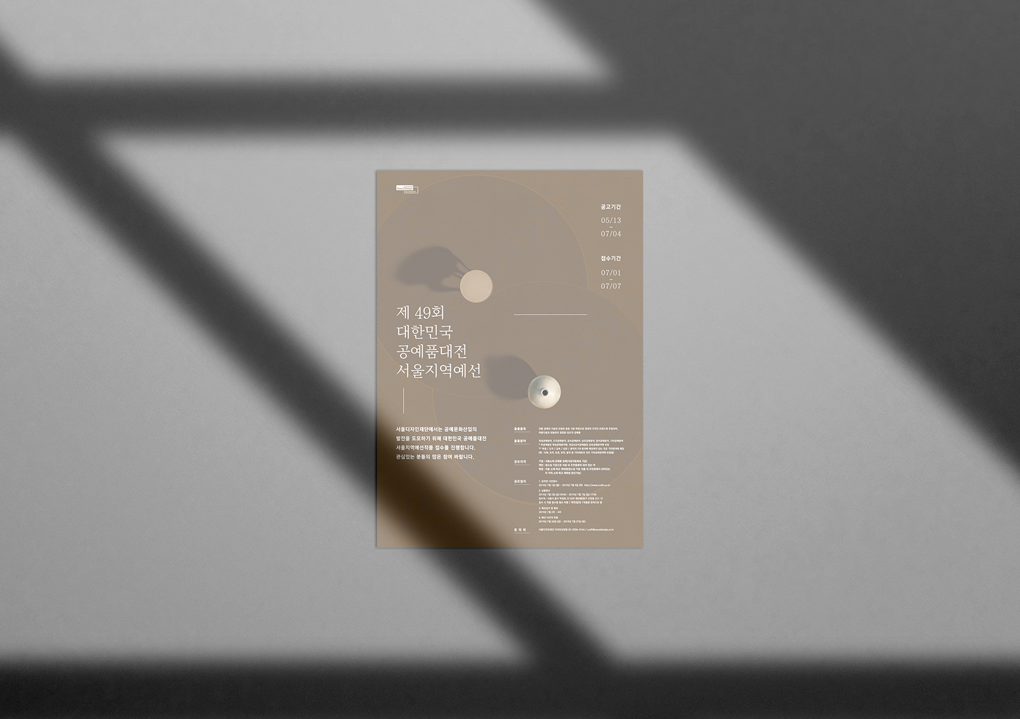