Jinjiham in this project has double meaning which is serious concern to offer traditional Yu-gi bowl for modern people in the changed dinning culture (seriousness) and to keep the respect of meal and time (traditional bowl in Korea). Fenomeno led the design and production of whole products. 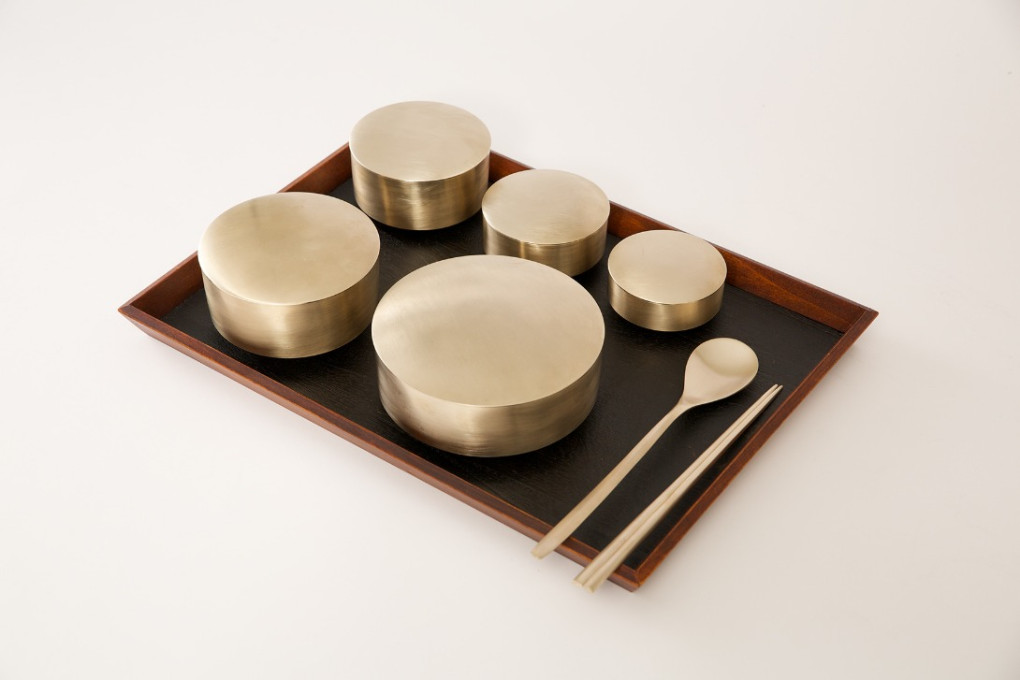 「 Since long ago, we called dining food as Jinji with the state of mind of respect.
This is our culture that respect ourselves. 」 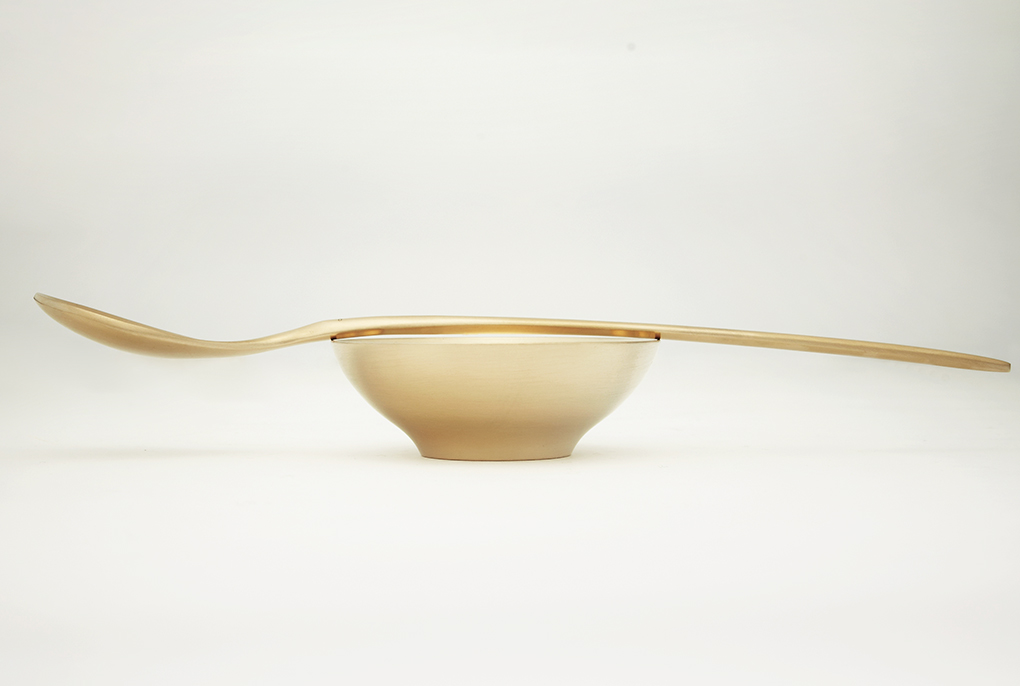 What we needed prior to design the Yu-gi was the mindfulness on the weight of the meaning. “Jinji-ham” that has most precious things of our life with the mind of Jinji (deep consideration) will be remained through time. Prior to design the Yu-gi, consider the scene of dining table that is comprised with Yu-gi tableware. Having a warm time with the foods that is prepared with the mind and time will be the most precious treasure like Jinji and the contents inside will be Jinjiham to the people.

It required understanding the life of modern people. we explored dining habit of people to find the demand and the values that modern people truly look for. Then, we had a look at the trends of bowl size particularly the one for rice that is being consumed in the market over a long period of time. We, then, were able to confirm that the bowl used in the 1940s, was 680ml of volume but later reduced to half that is 370ml in the 1990s, then reduced again another half that is 190ml in 2013. We have concluded that there is growing number of customers who are looking for smaller size of bowls which indicates that the dining habit of people which is eating less for health is becoming a social trend. As per this findings, our design work was carried out in mind of the value of "smaller and little less". 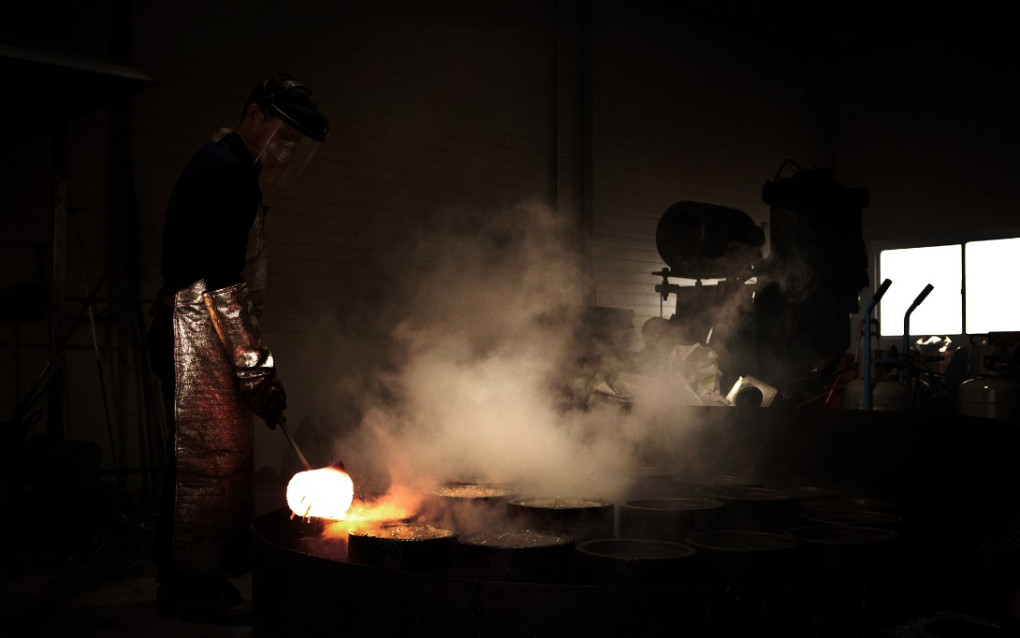 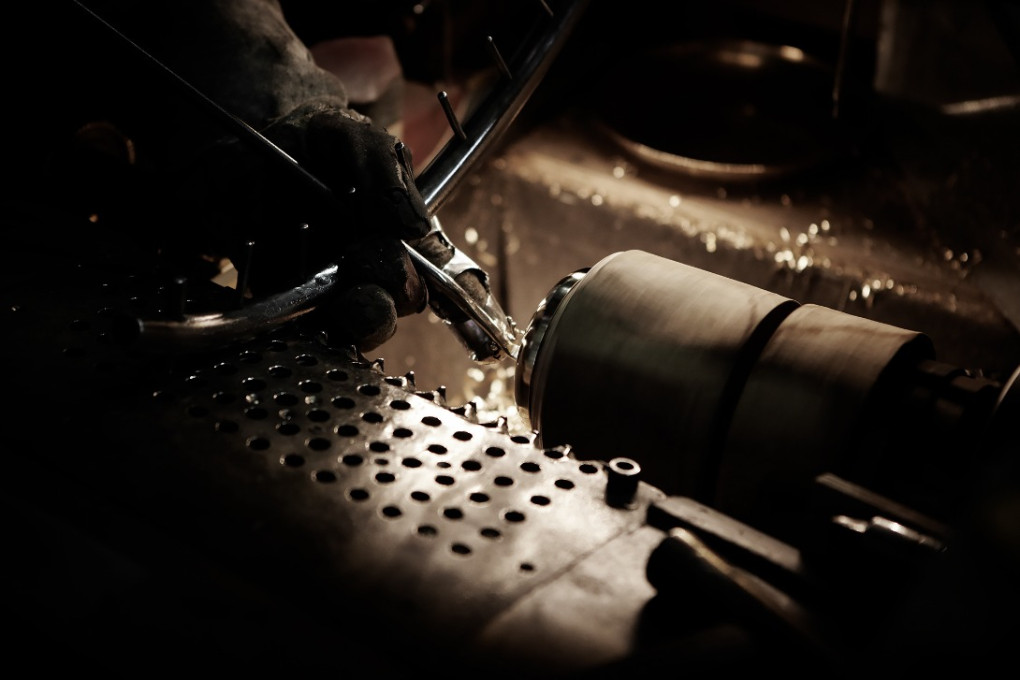 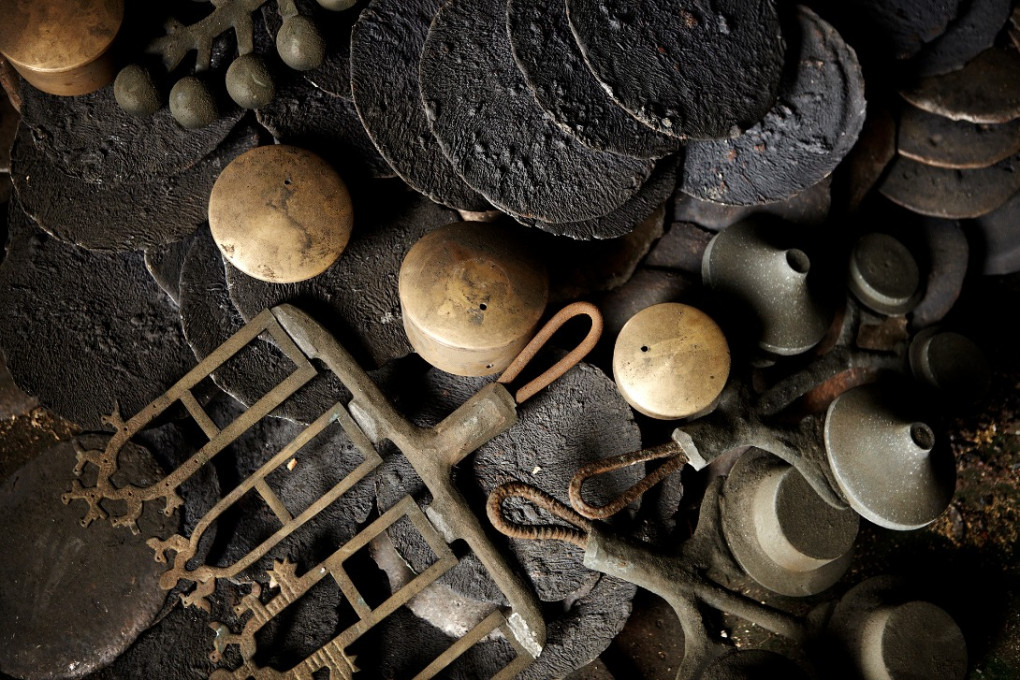 Since long ago, we called dining food as Jinji with the state of mind of respect. This is our culture that respect ourselves. the shape of bowl has been composed by 11 different featured lines. Then we designed the lid of bowl to have same language as bowl it selves. We, then, completed the story of "HAM(函, refers to bowl in Korean)" by giving a lid to the bowl as the last sentence of the story. We maximized the safety of users by minimizing the space in which the heat can be conducted, but also maximized the efficiency of usage of the lids by taking account the ergonomics of finger grip into the design. After that we reduced the weight of the lid to be lighter than other “Yu-Gi” product in the market so the users can have a joyful and better experience. 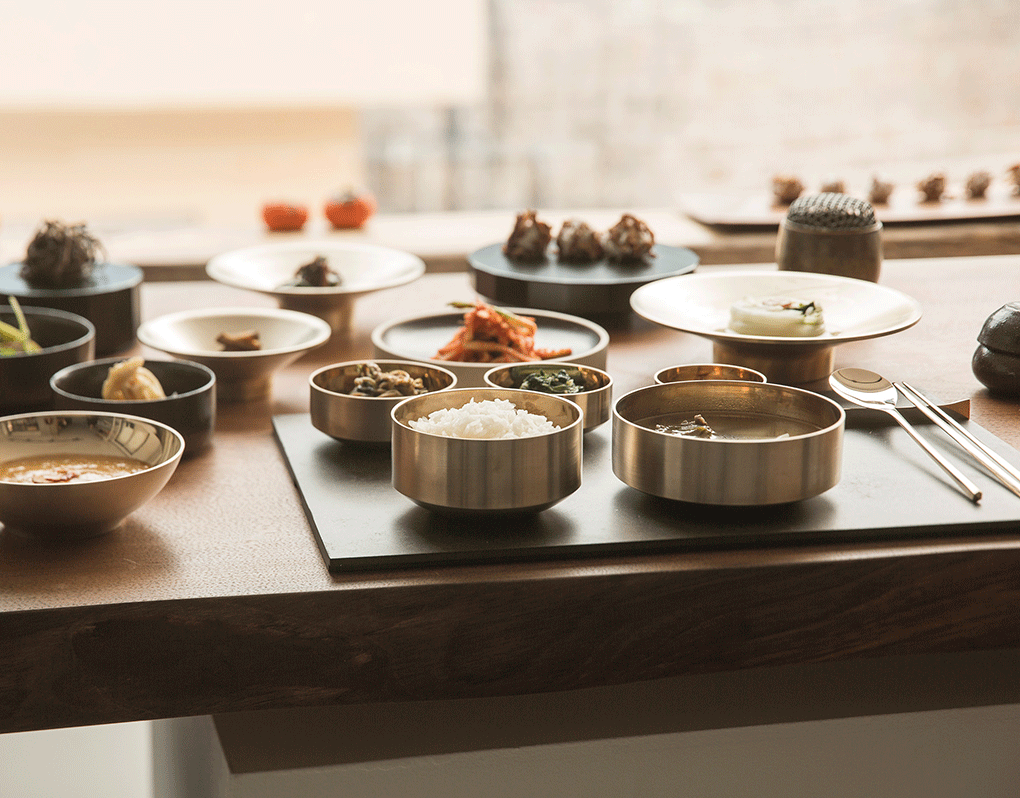 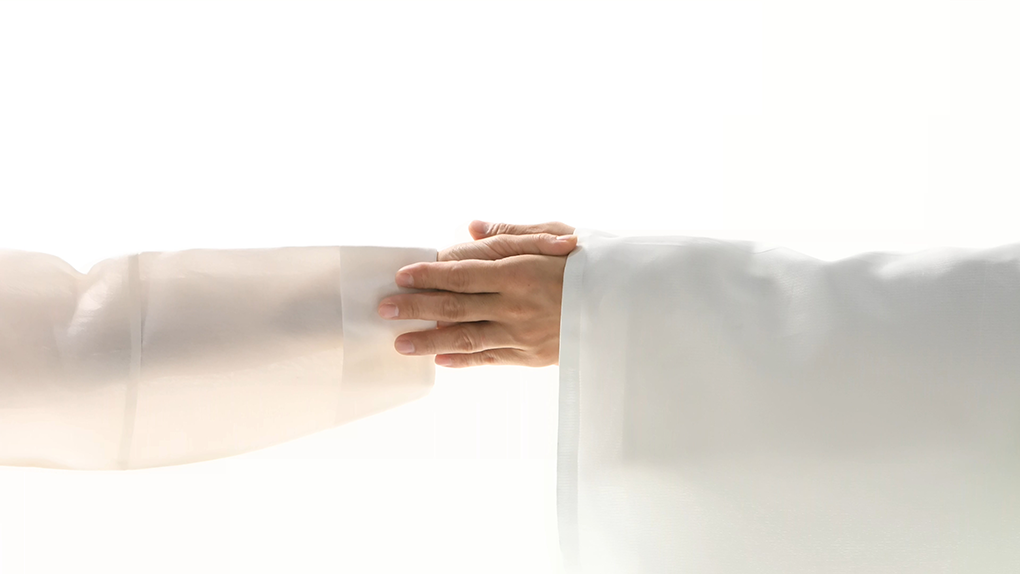 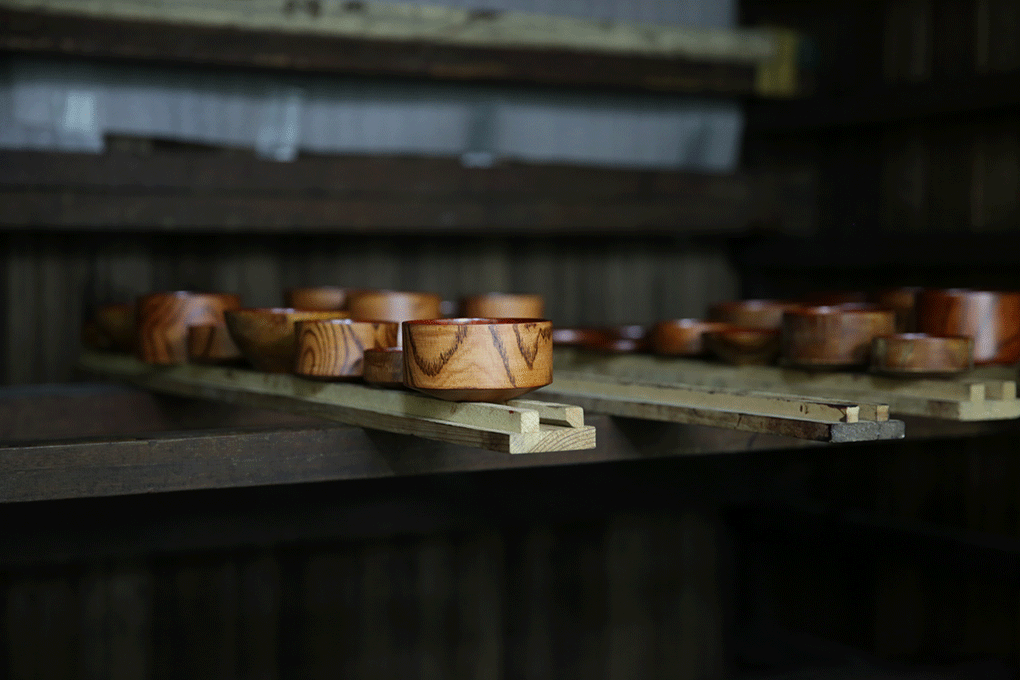 Bareum’s design contains the straight and tidy spirit of our ancestors. Bareum has simple but sophisticated, neat but refined features. The shape of a straight, square shape features a simple joint between the lid and the body. Although smaller than the size of a common dish, the actual amount of food served is large. 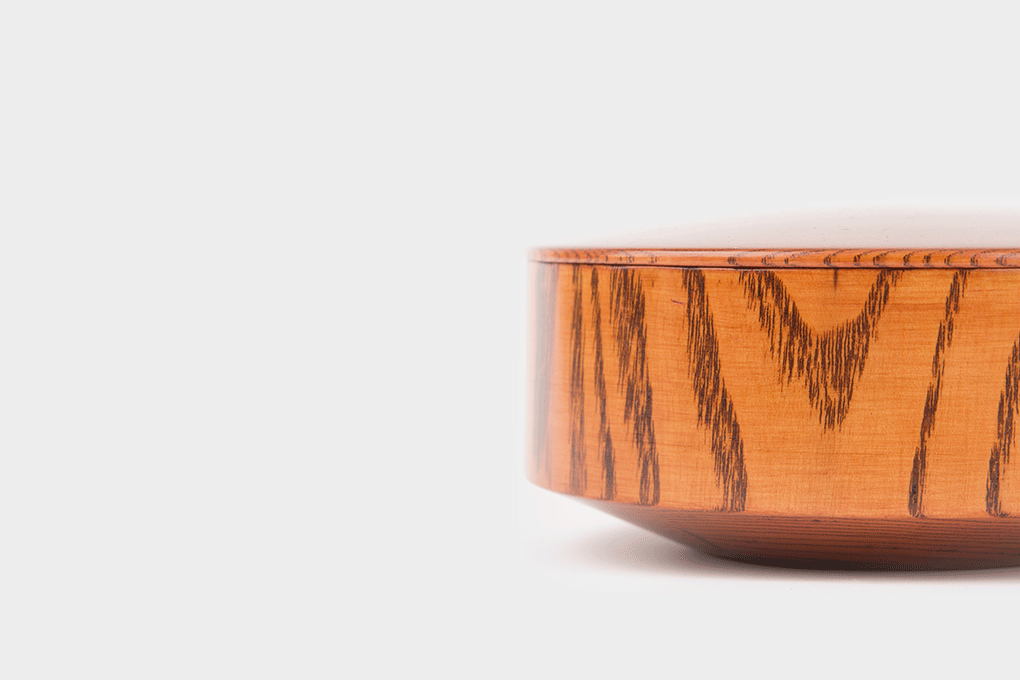 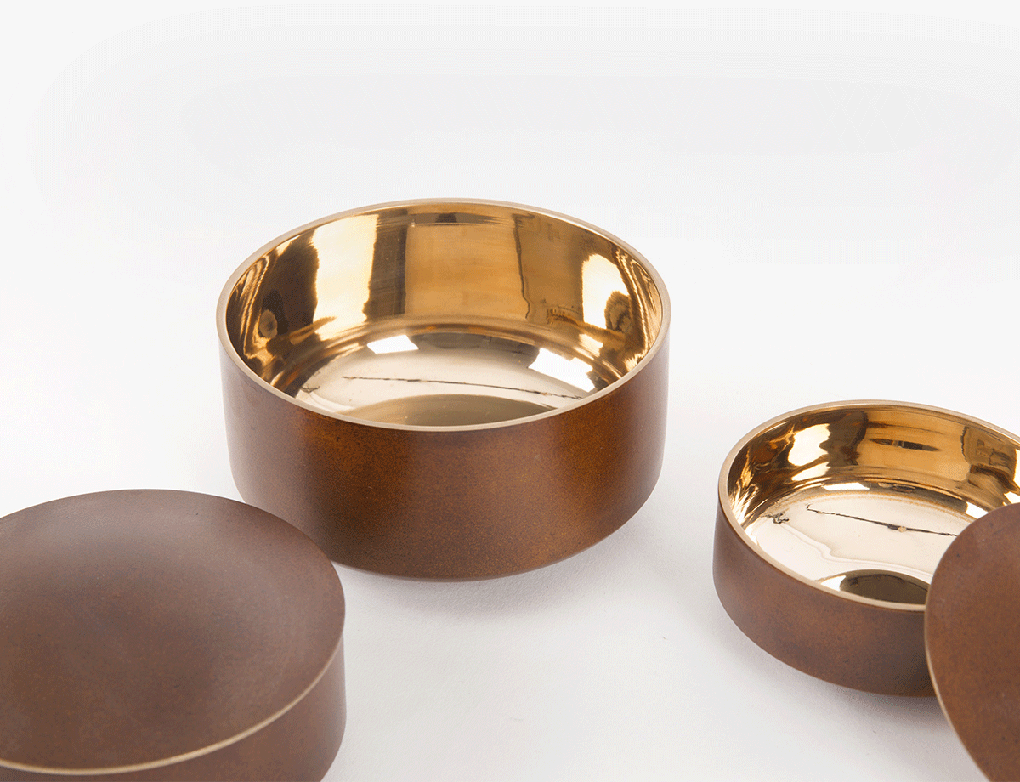 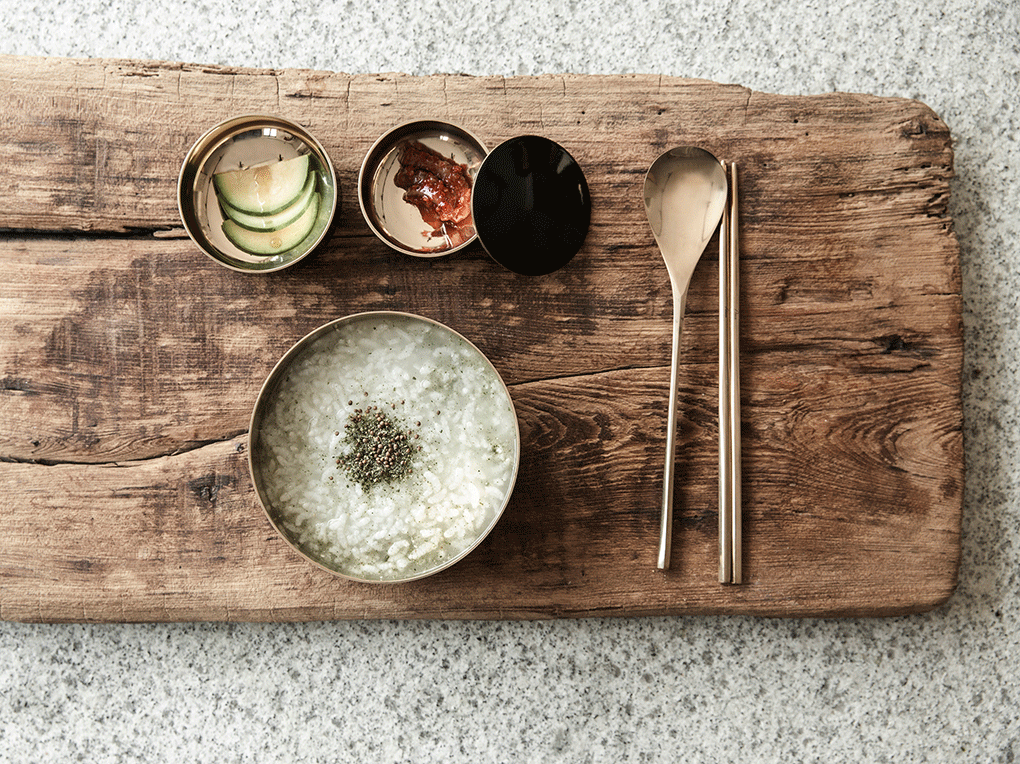 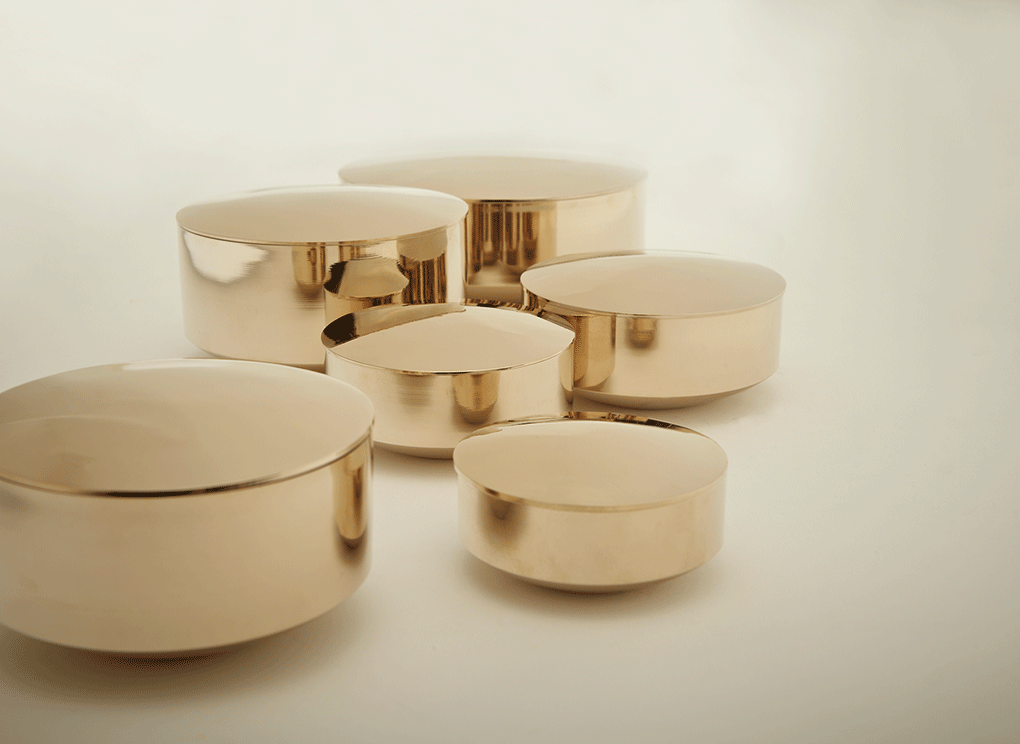 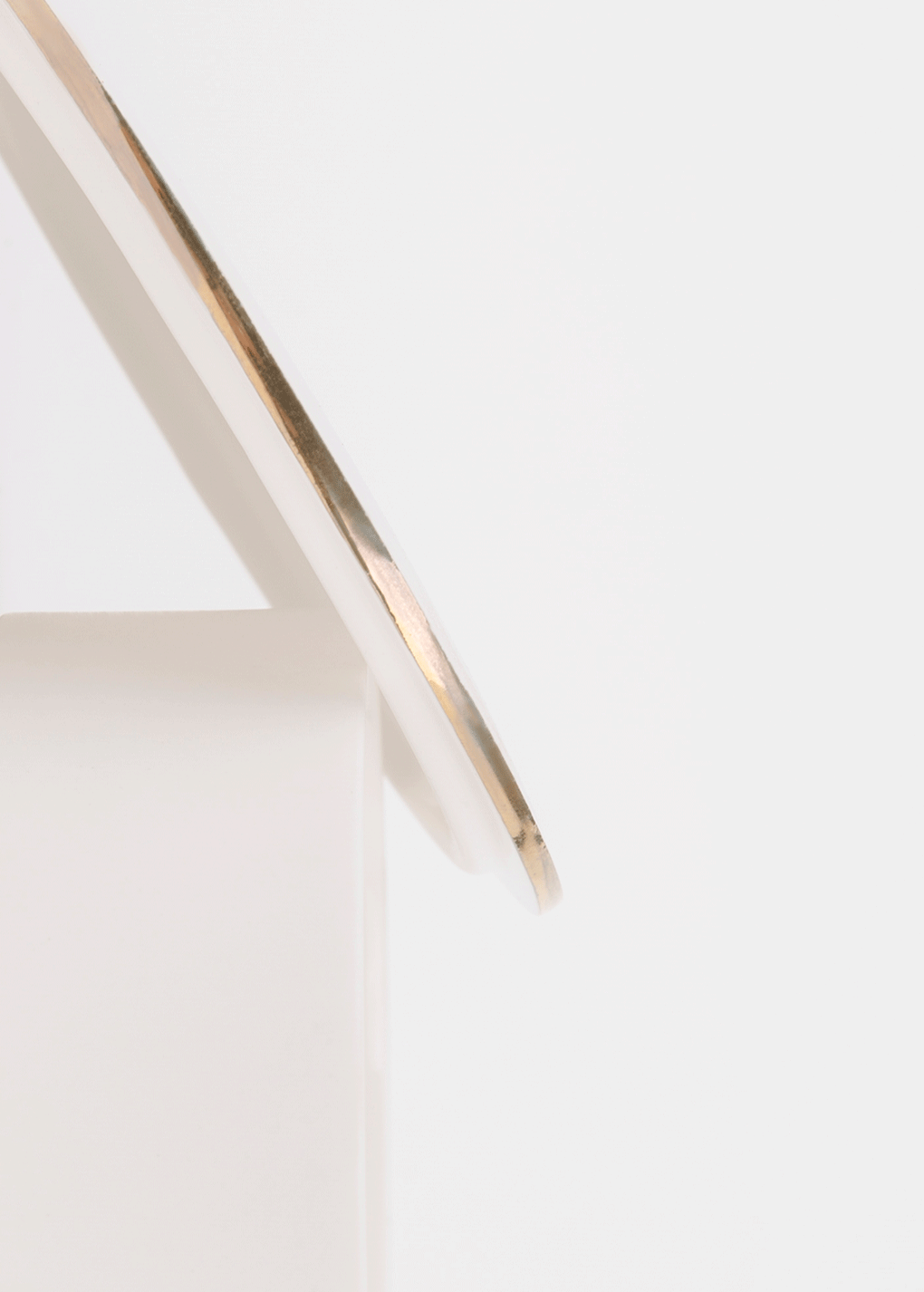 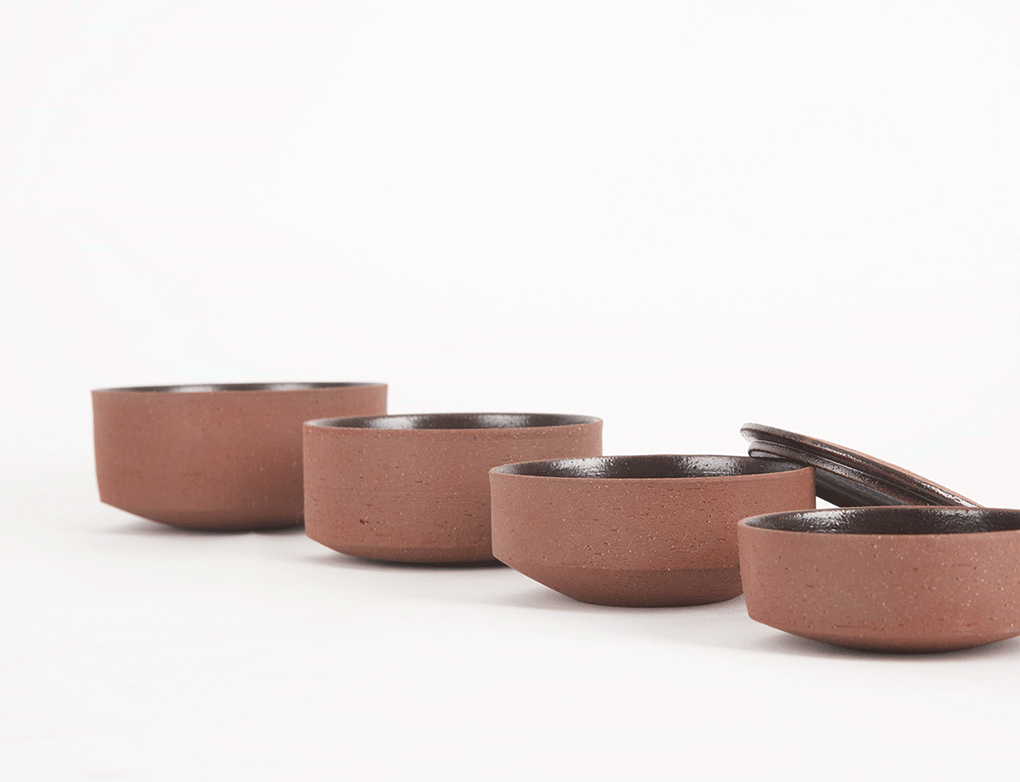 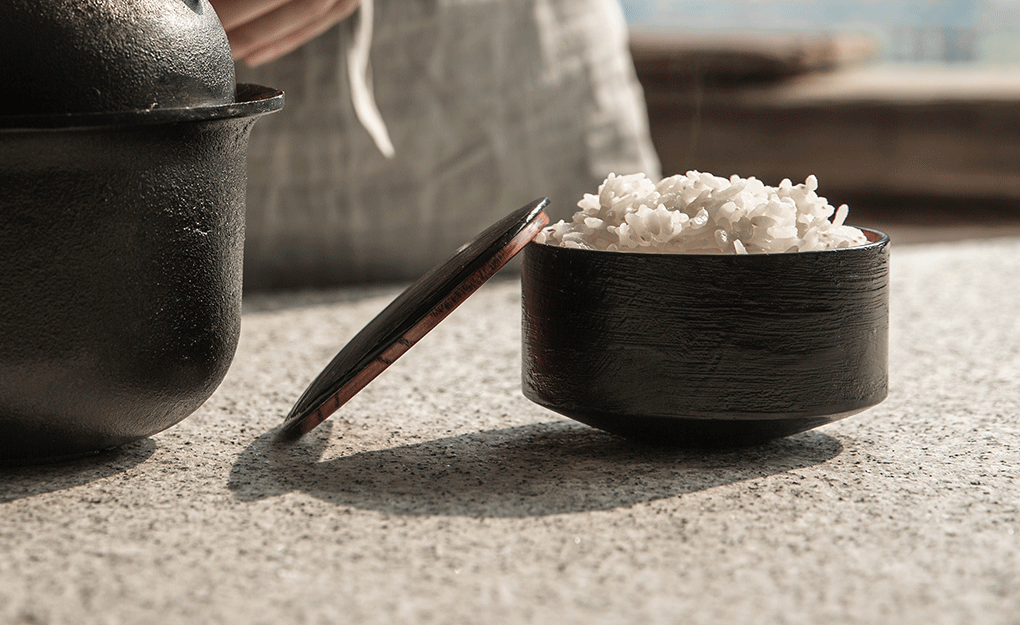 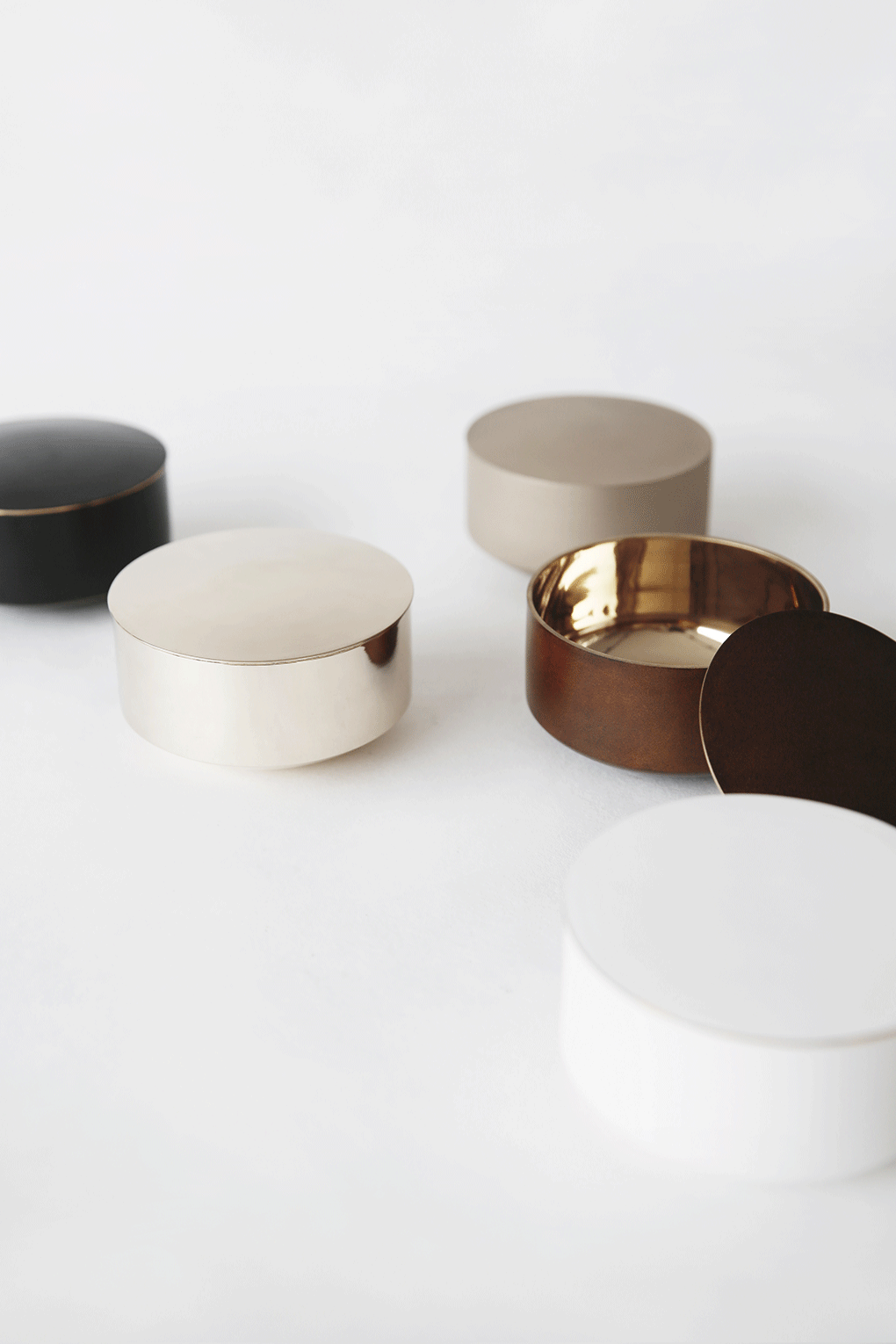 Ban Sang-gi refers to tableware for formal dining. As the amount of rice consumed is reduced, a complete meal of the dining is being served by adding more values. And we transferred this value through Yu-gi. 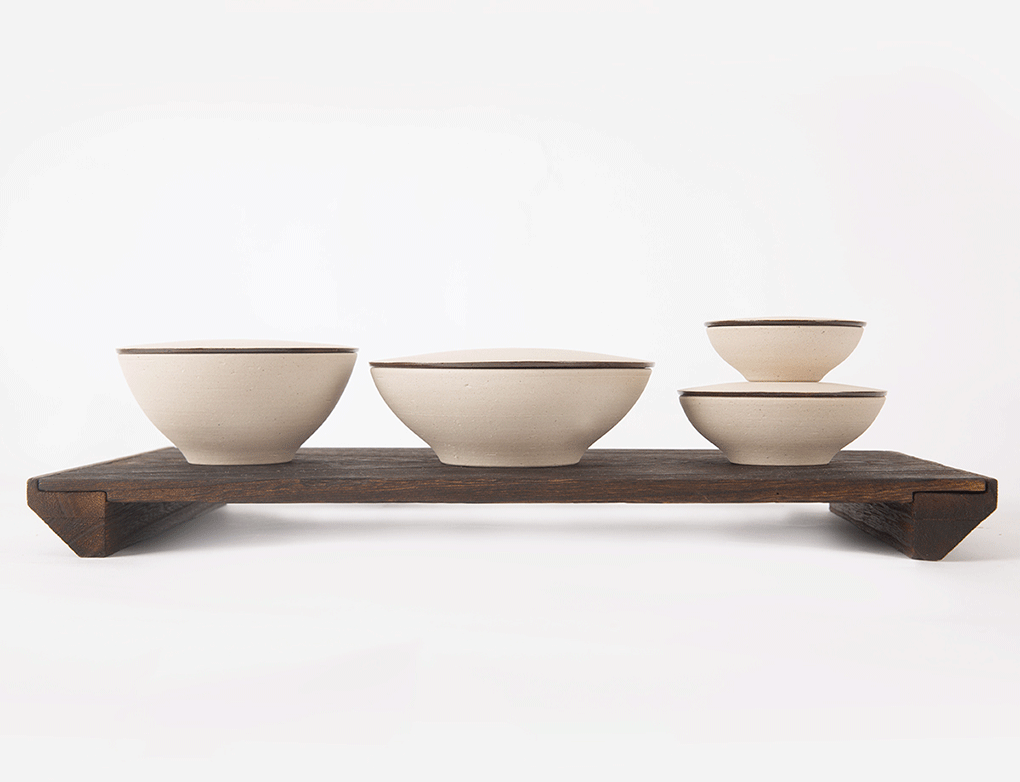 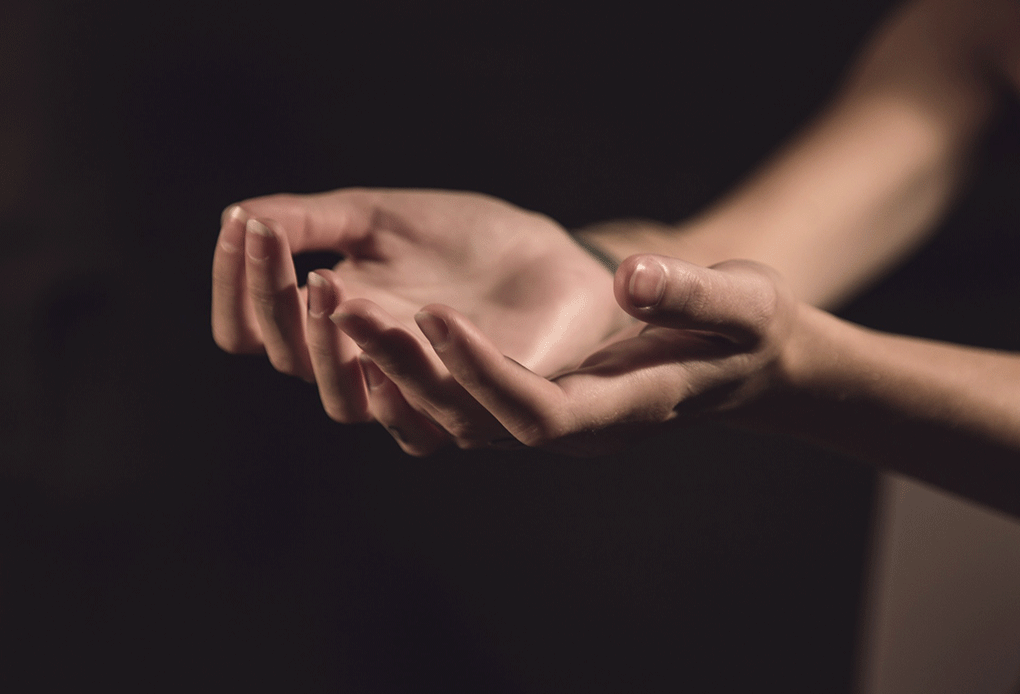 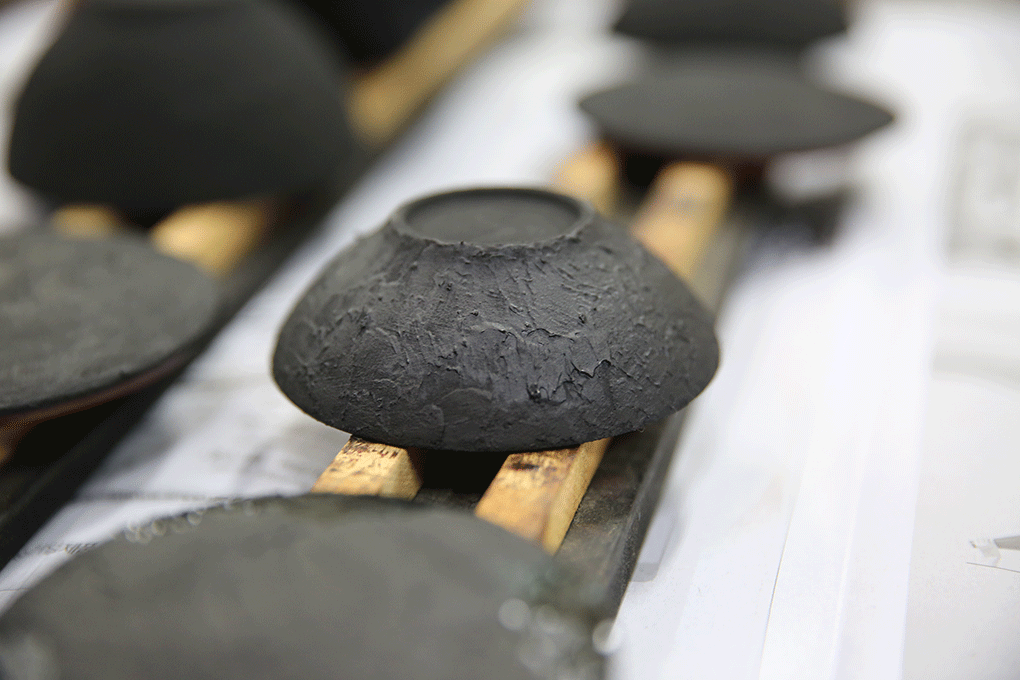 Areum are drawn in a form in which the hands are put together and transferred. It expressed a round-shaped, two-handed sincerity. The most familiar form, Areum, differs from the inside and outside. This is a good example that shows Auroi’s technical skills which enables the complicated production of Yu-gi casting. 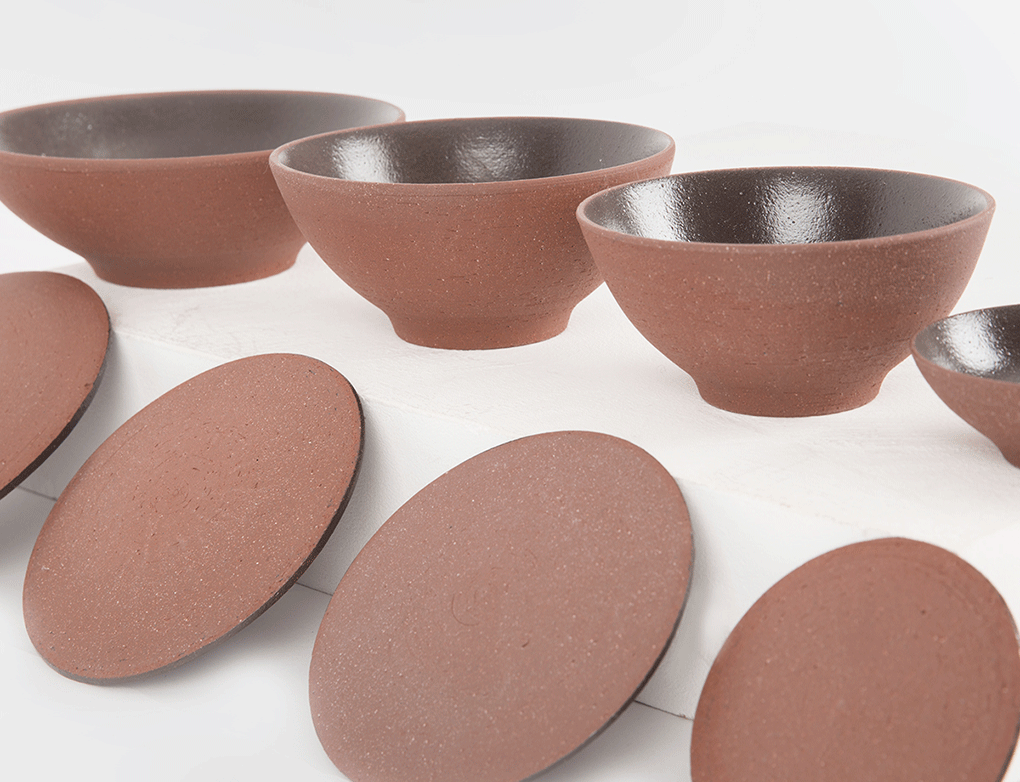 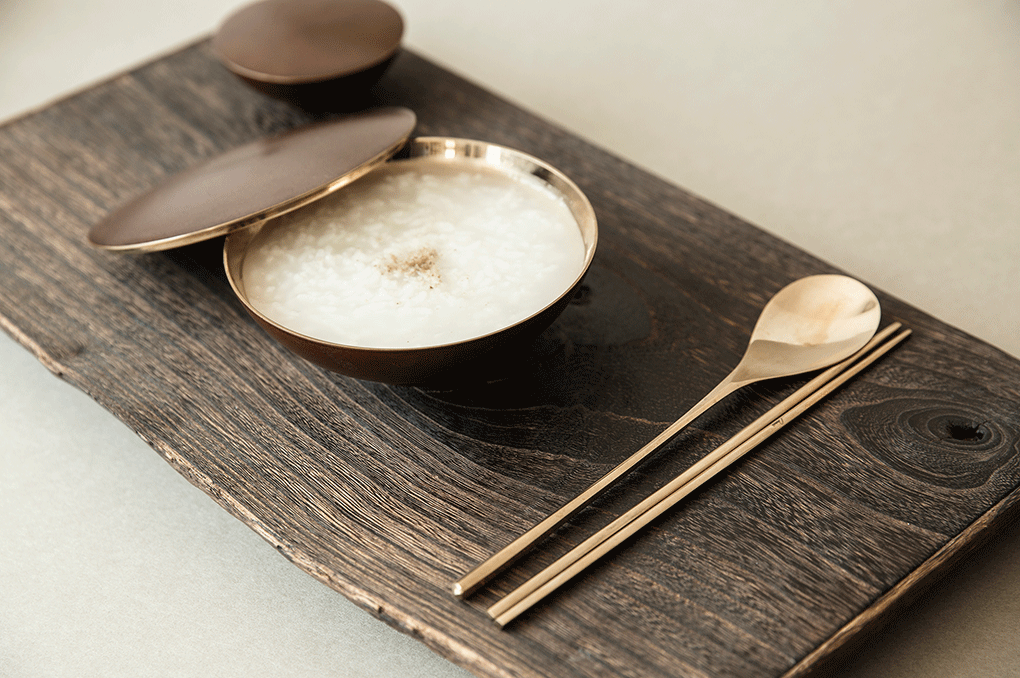 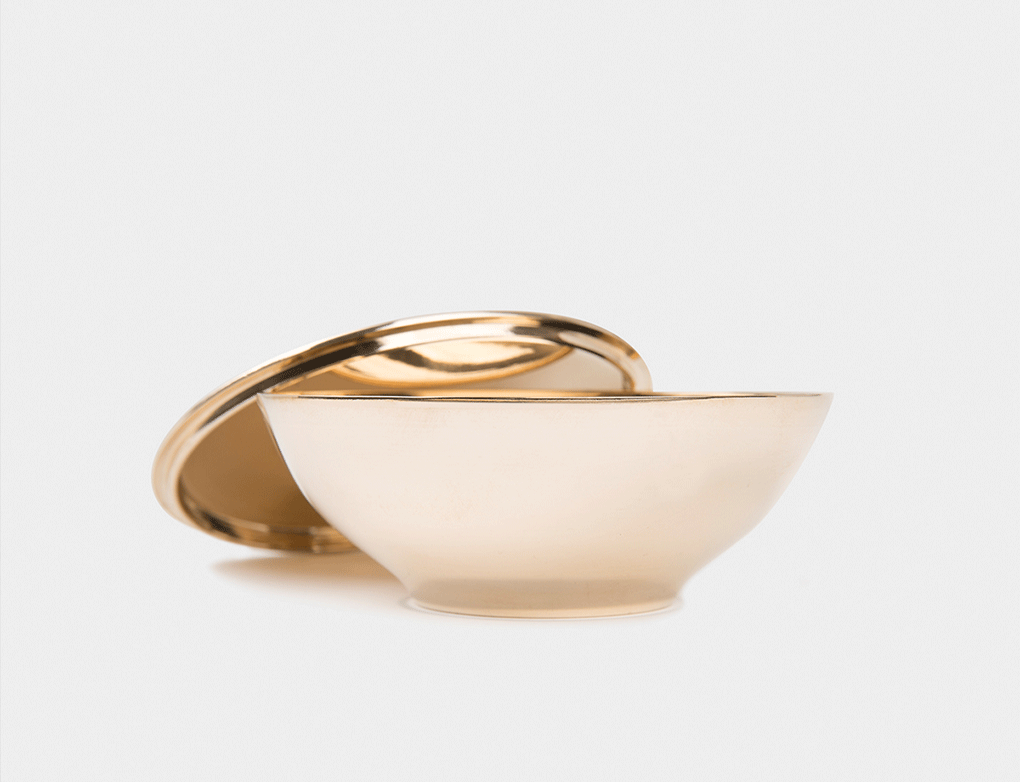 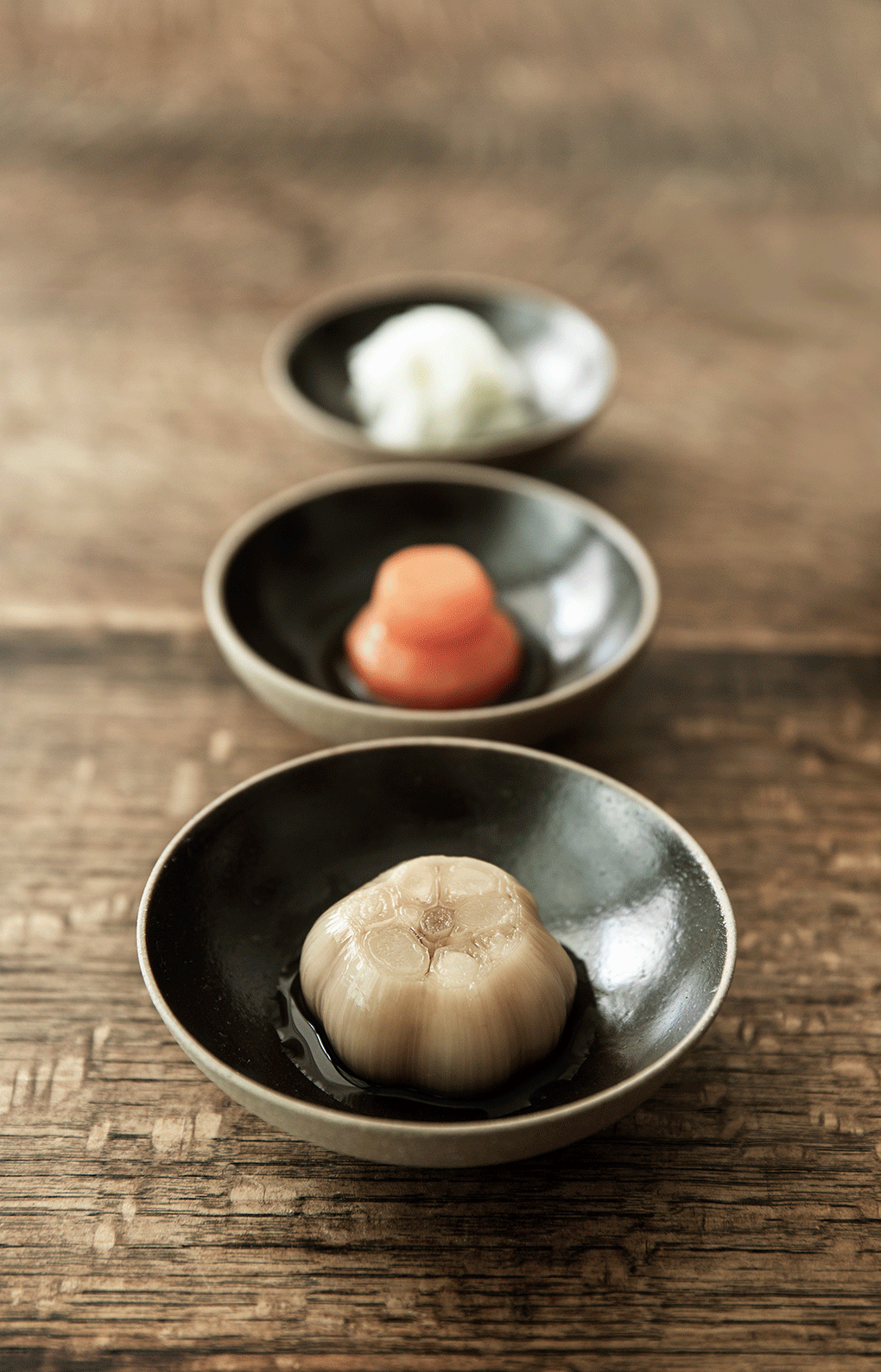 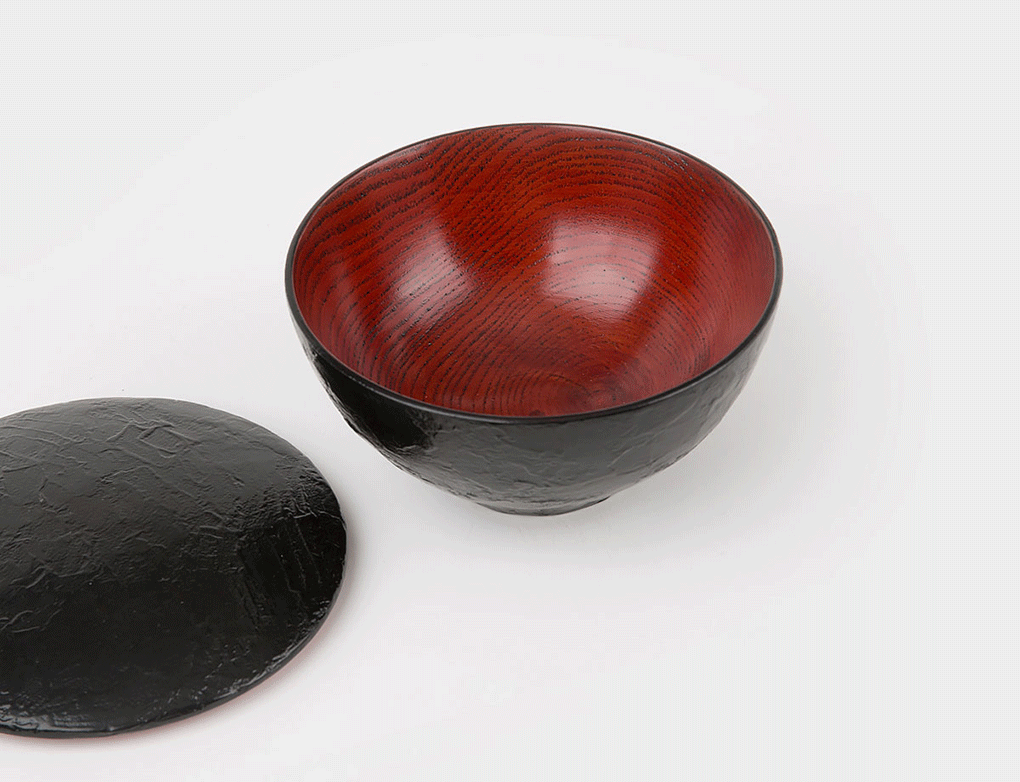 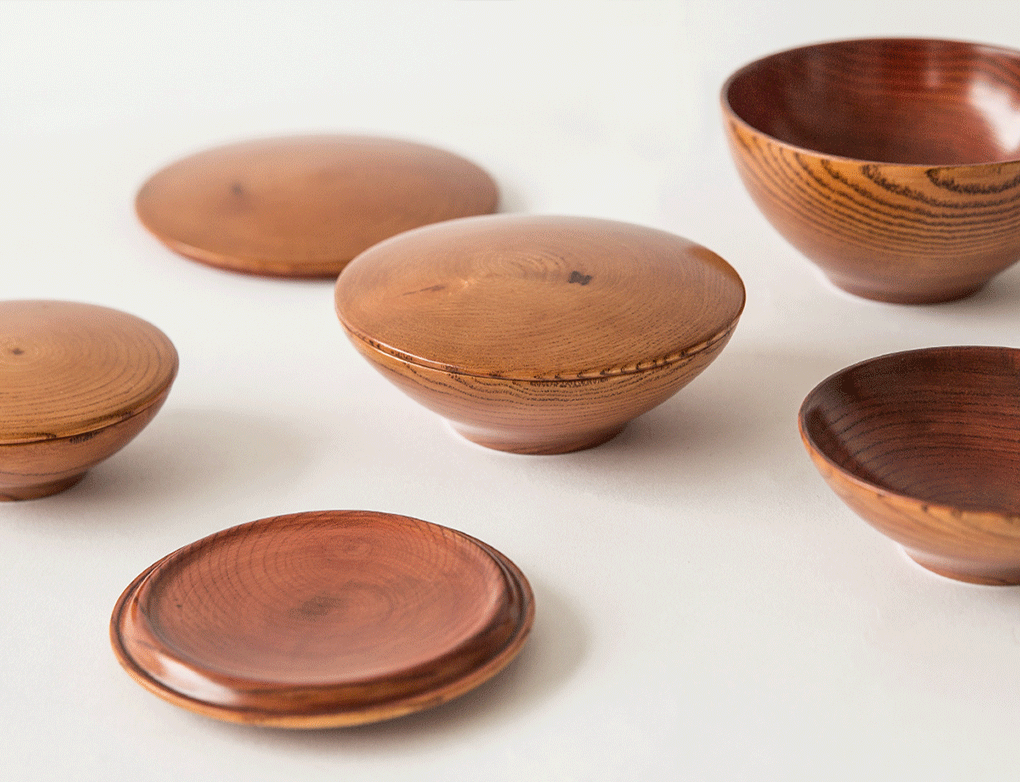 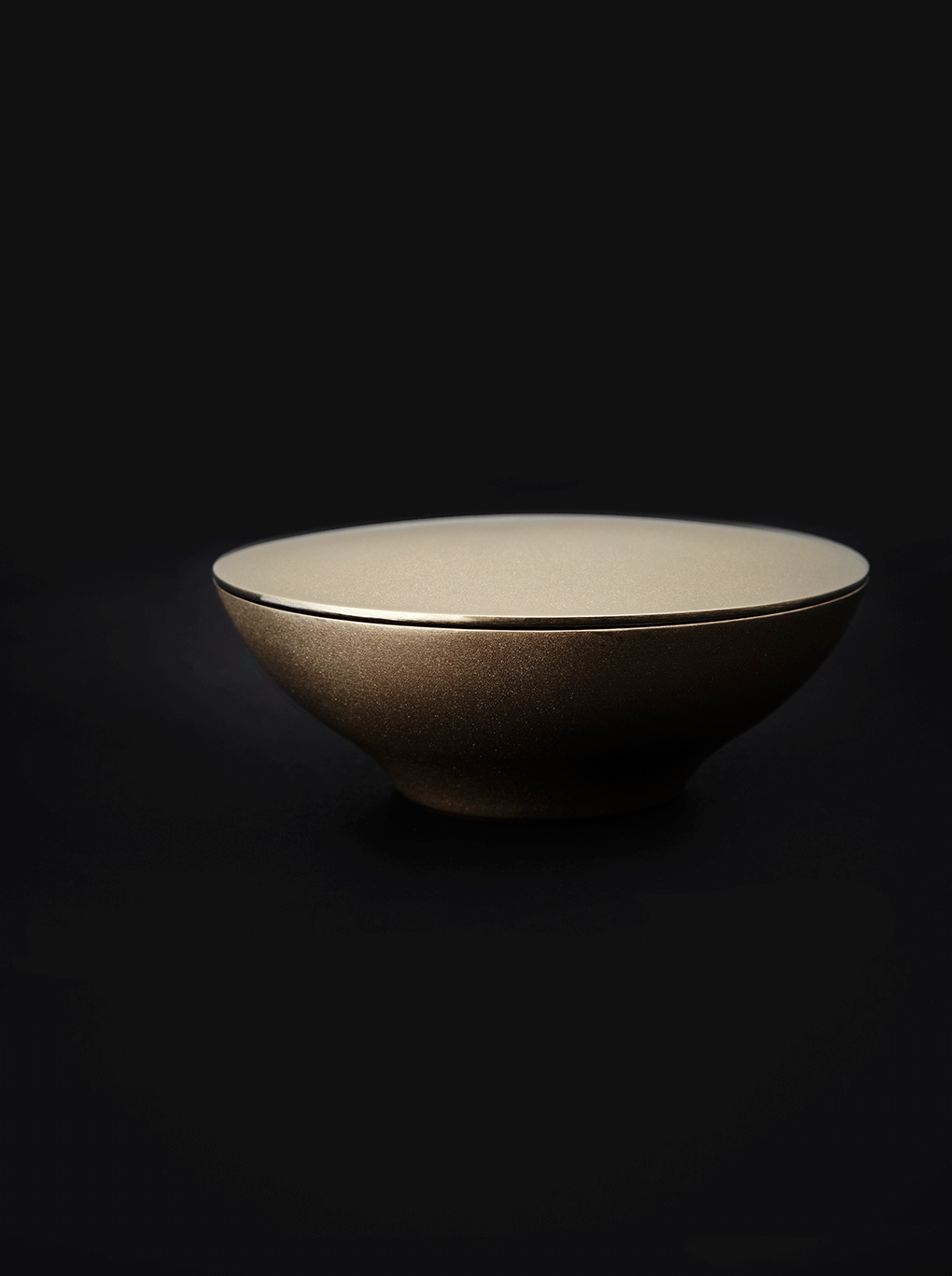