Previous Project The Journey of Time

The 2018 Blue House Exhibition was held under the theme of 'Peace with the Light of the Thousand Years of Najeon and Lacquering'.

This exhibition is designed to show the special scene of meeting between the South and North Korea with the ultimate beauty beyond the time. The project was carried out with hope and desire to become one after realizing that the South and the North, which have lived with the same lifestyle from the past through the works of Najeon and lacquer ware, are Korean people. The works that come together under one theme show various uses and modern variations in life. 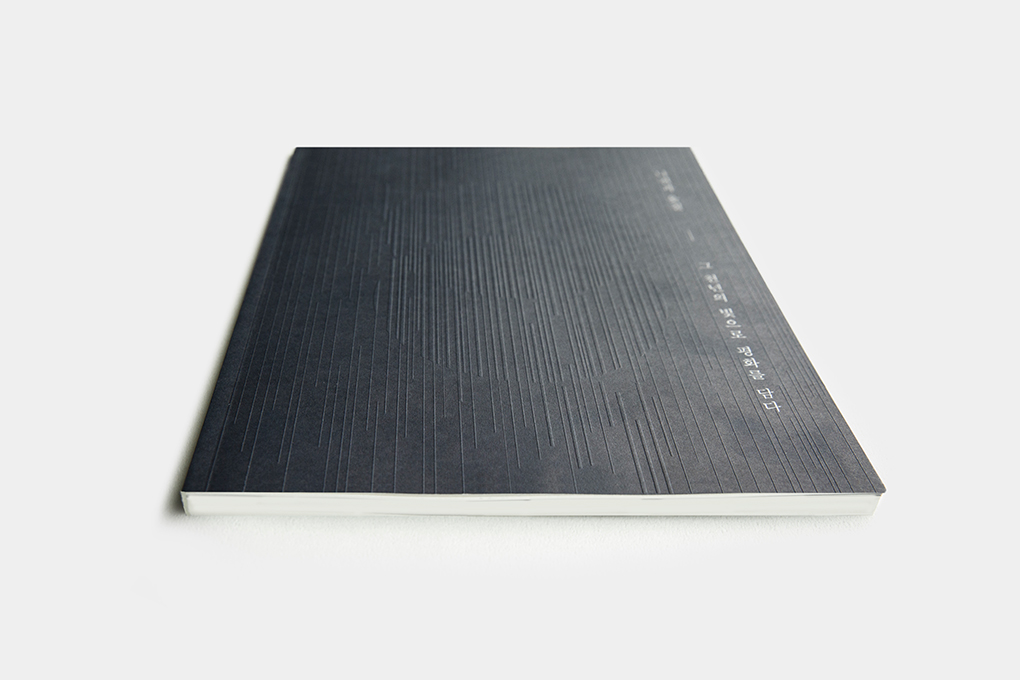 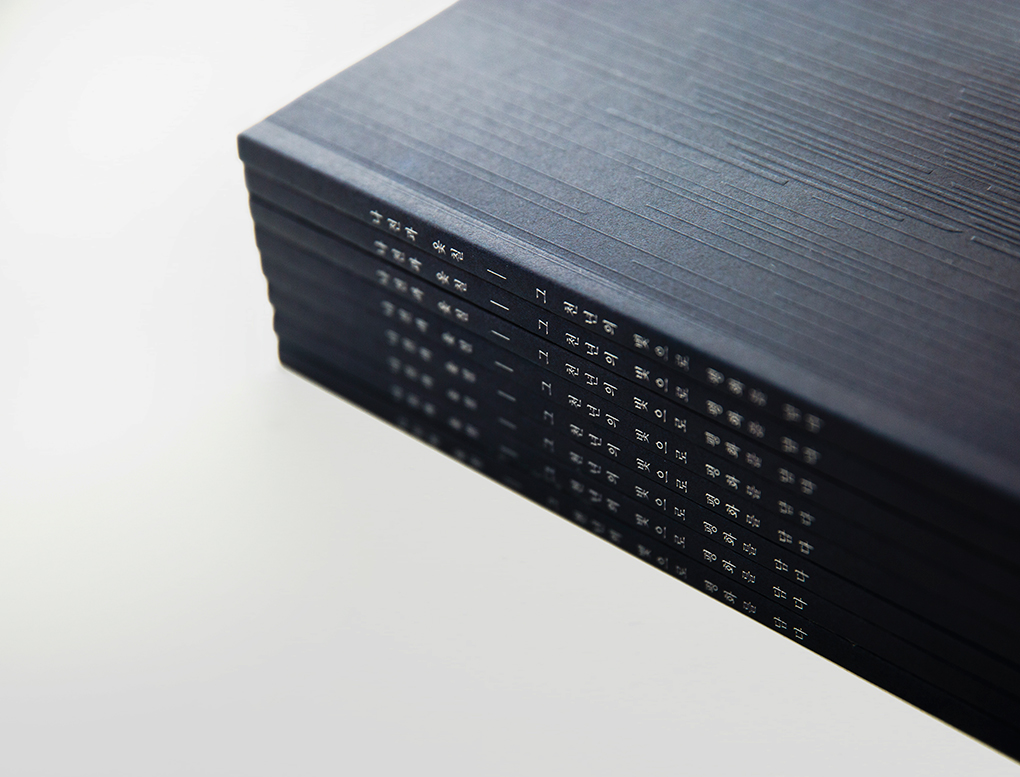 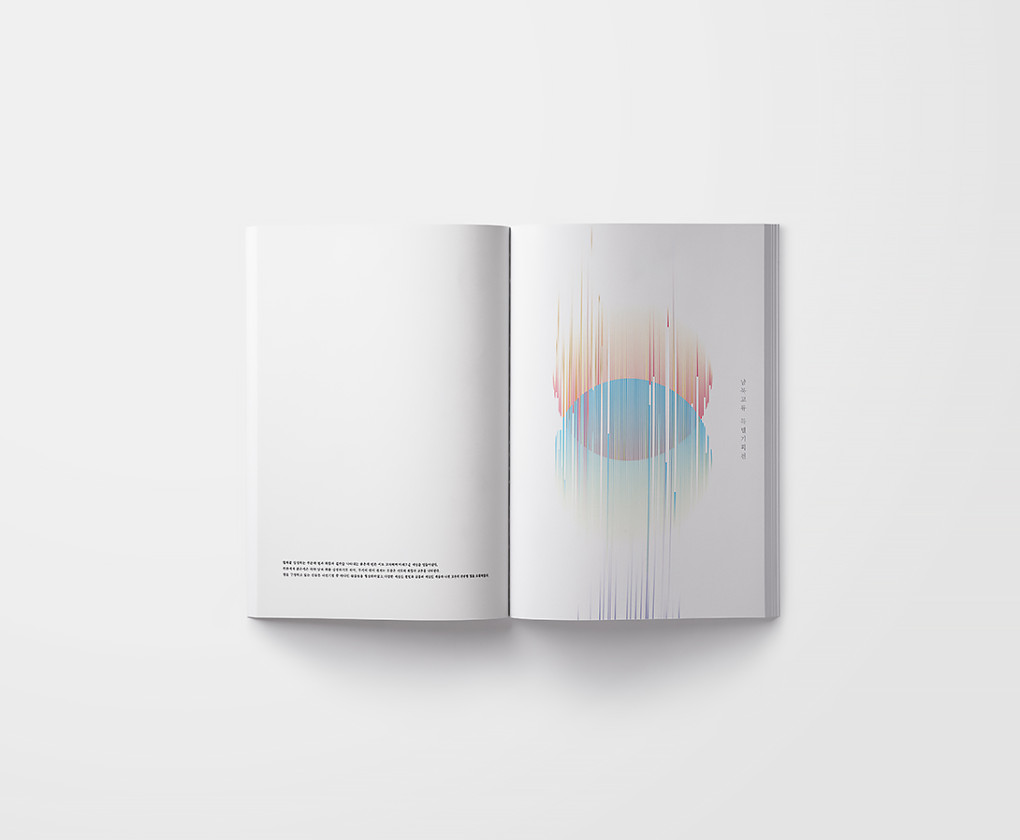 The space overlapped between two circles placed at the center of cover page symbolized the peace and solidarity and the lines that is forming the circles were shaped by Najeon Techniques.

The contents of the handbook were divided into the time of genesis, ancient, also the various usage of life items. and the convergence of the Korean people, which represented the origin and history of the Najeon and lacquer crafts of the South and North Korea. Through works that are combined under this theme, expressed the desire for convergence and exchange between the South and the North. 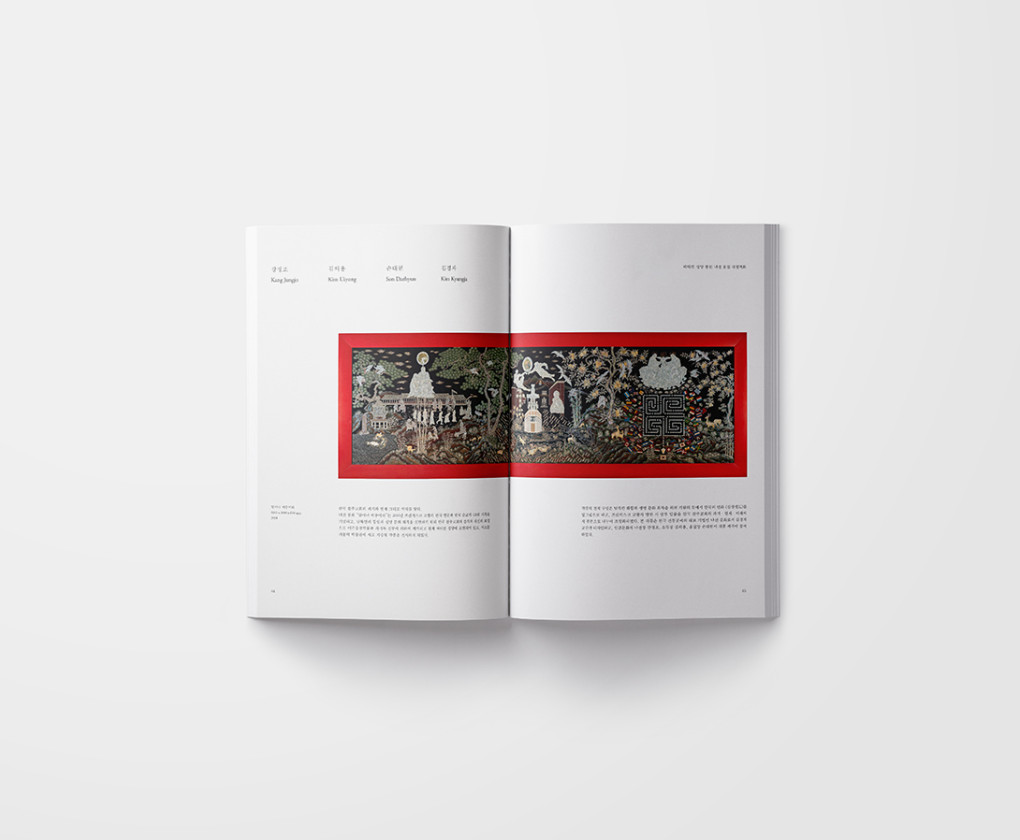 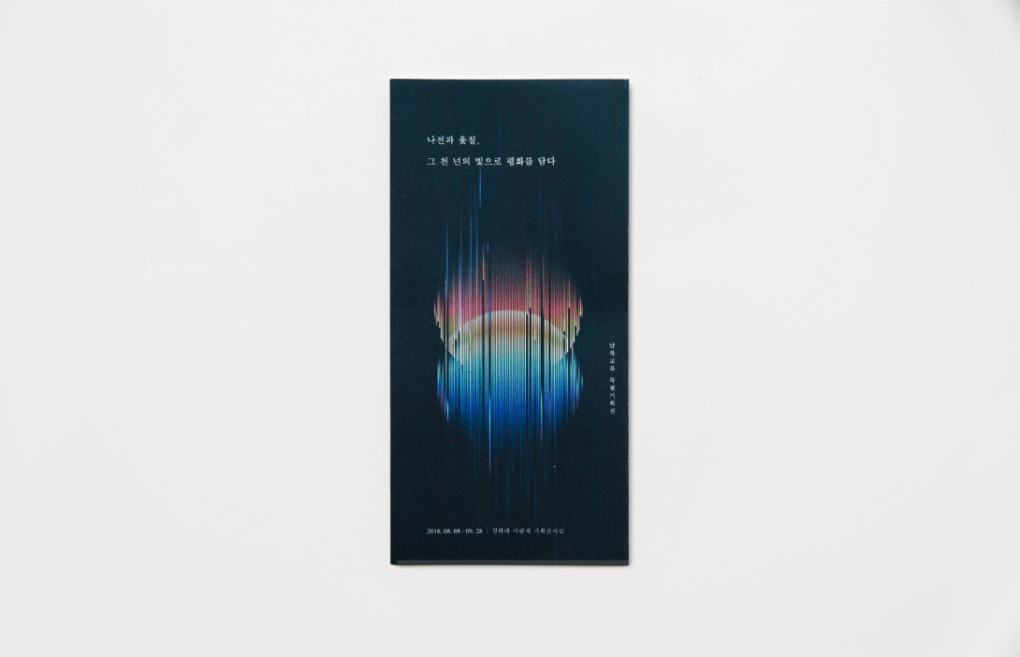 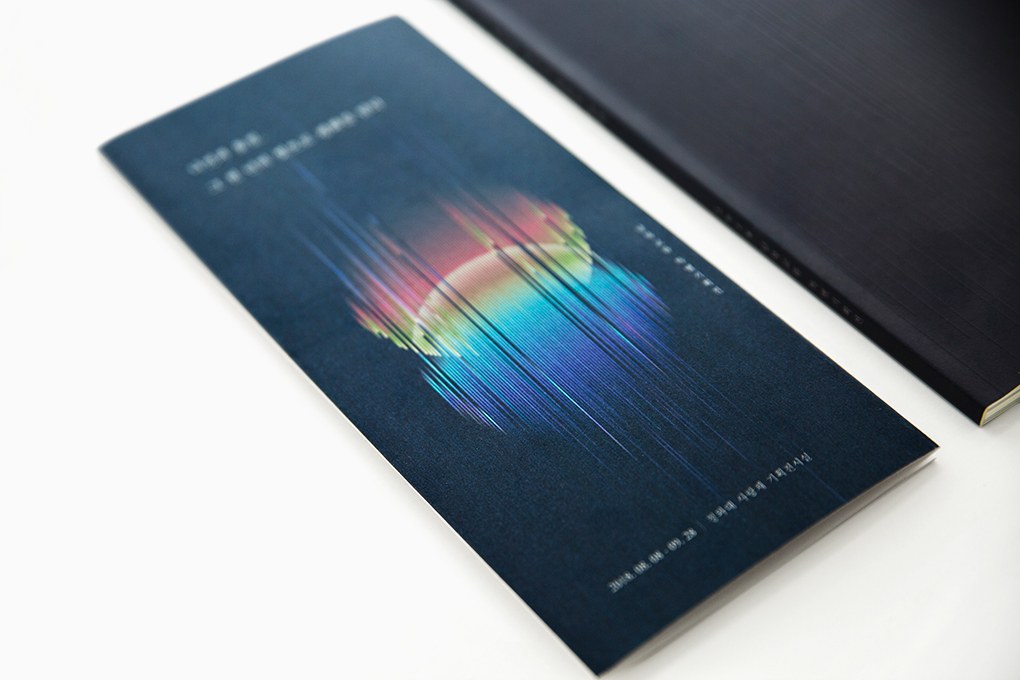 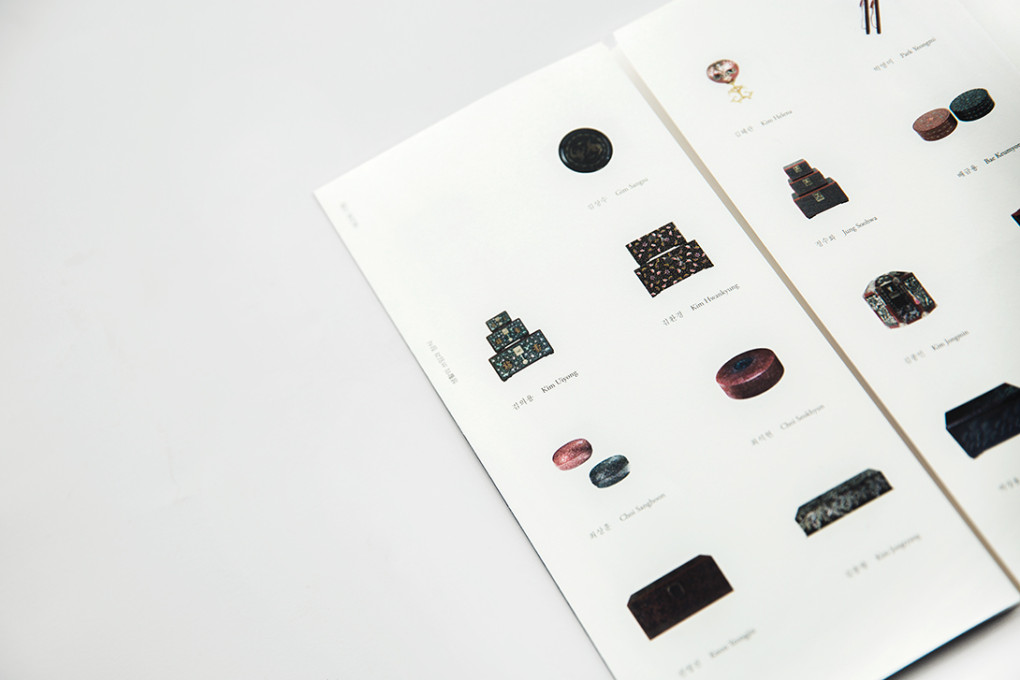 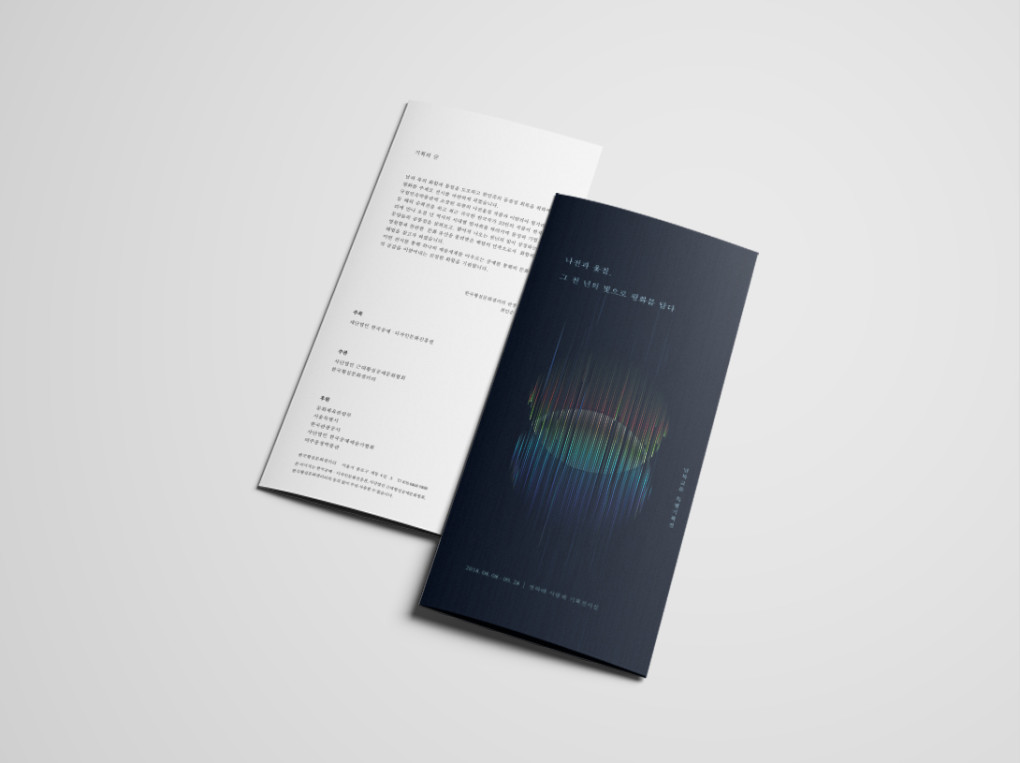 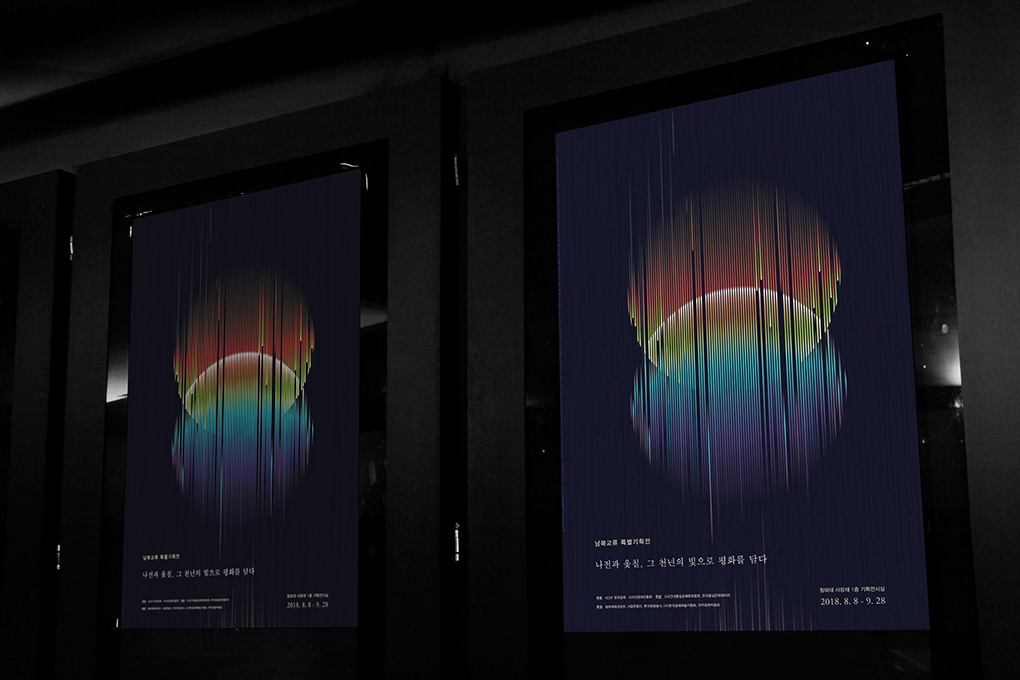 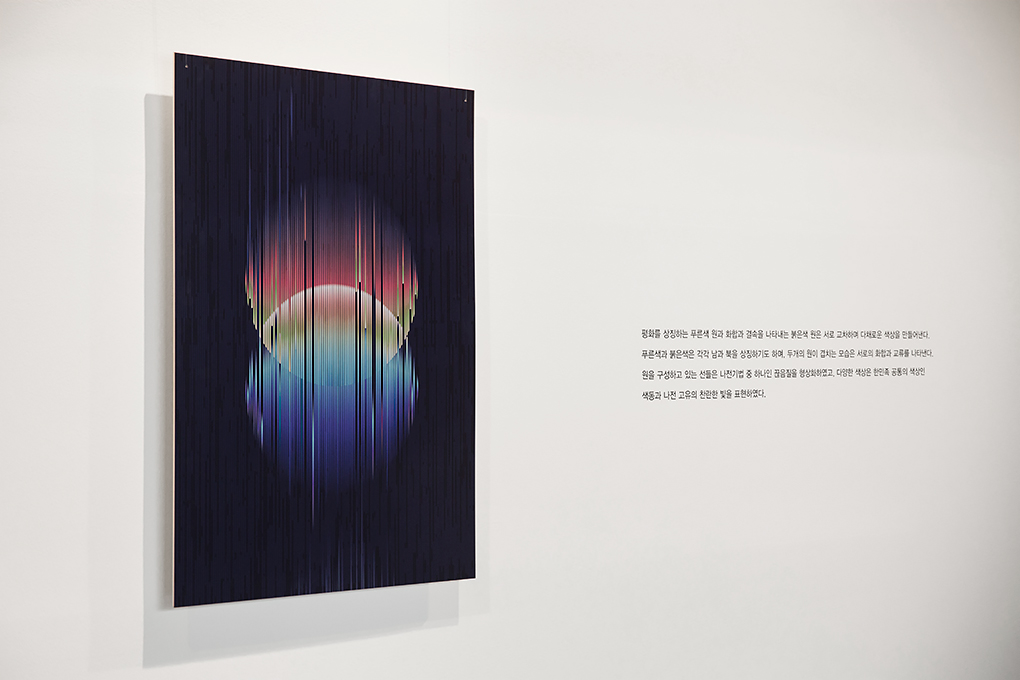 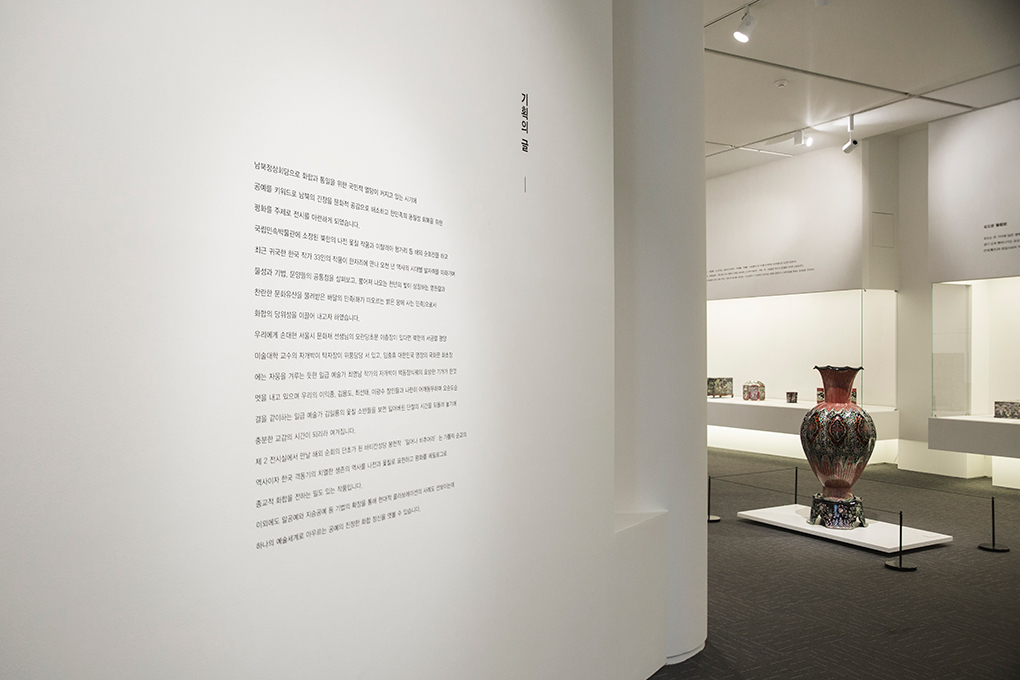 Previous Project The Journey of Time