This project develops crafts product can use in this age to preserve traditional culture by collaborating designer and craftsmen.
In 2018, under the theme of ‘Wedding’, traditional objects used in there were reinterpreted from the perspective of a modern designer. 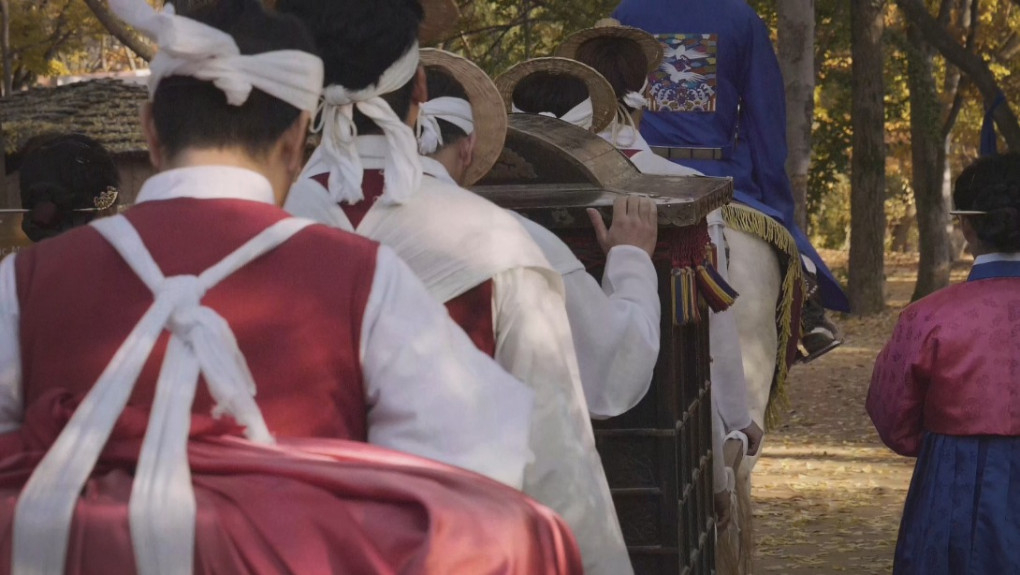 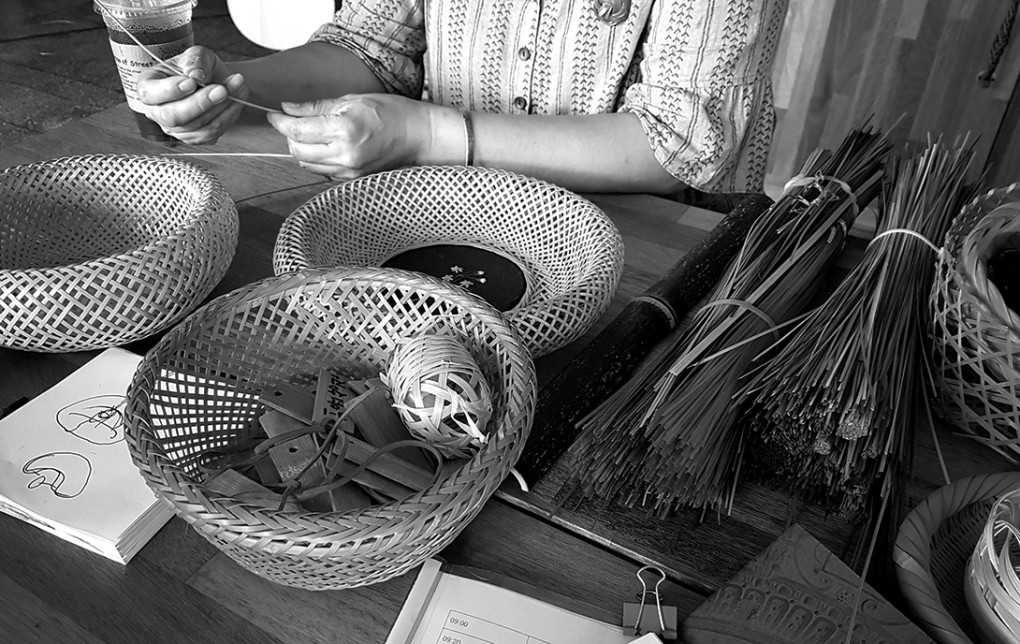 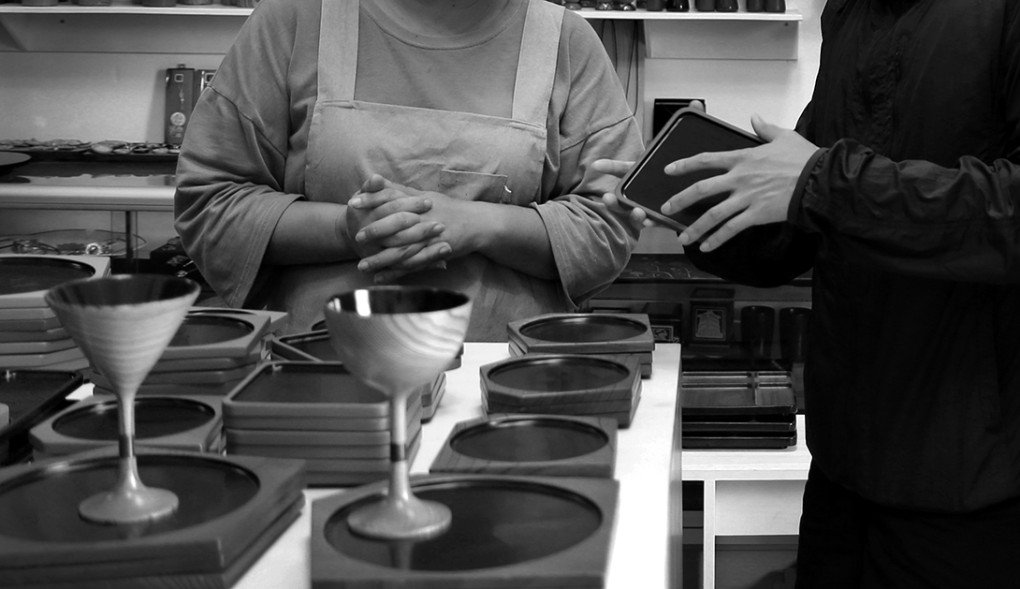 The theme of the project is "Marriage," a sacred ceremony where men and women meet together. This precious event and the products used in there were reinterpreted from the perspective of a modern designer. The geese, Chorong (Candle box), and Korean moon jars, which symbolize love and faithfulness to each other, have been reborn as products that include Korean aesthetic and modern usage. 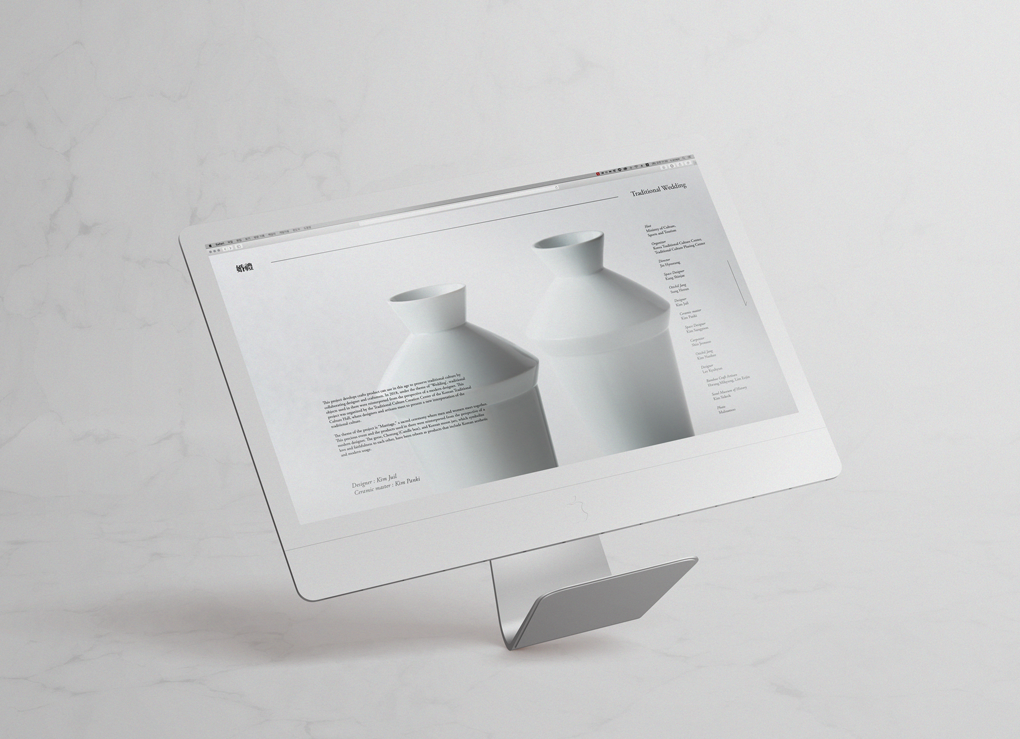 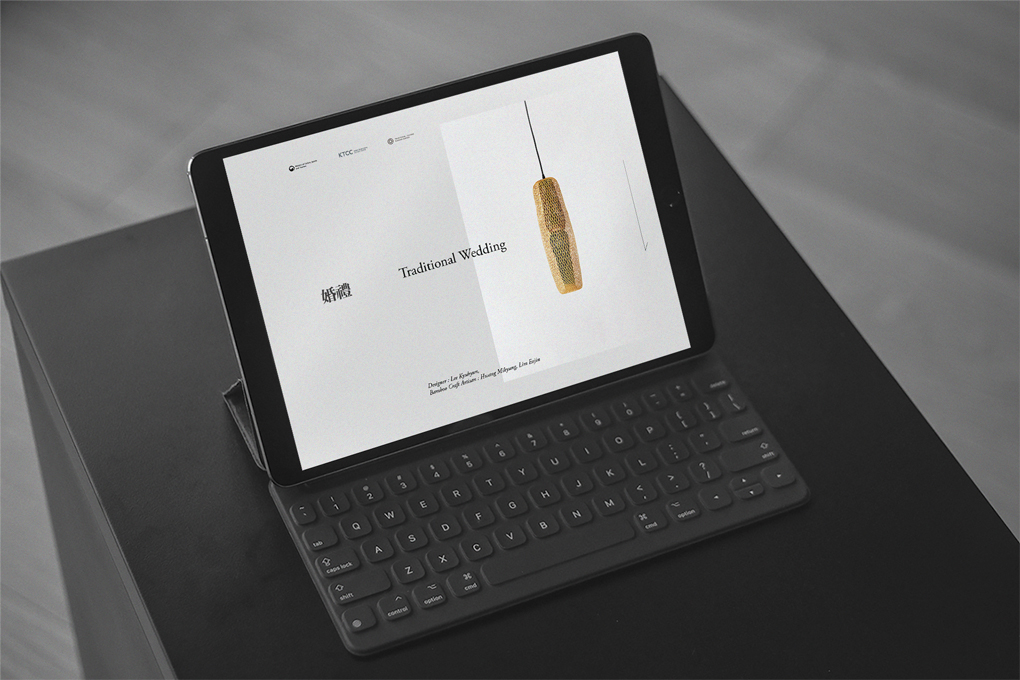 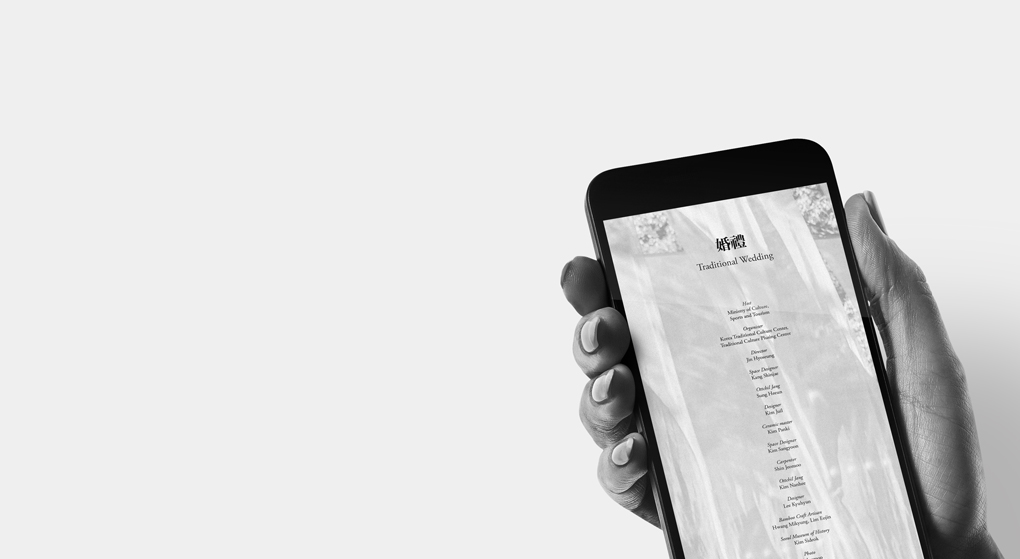 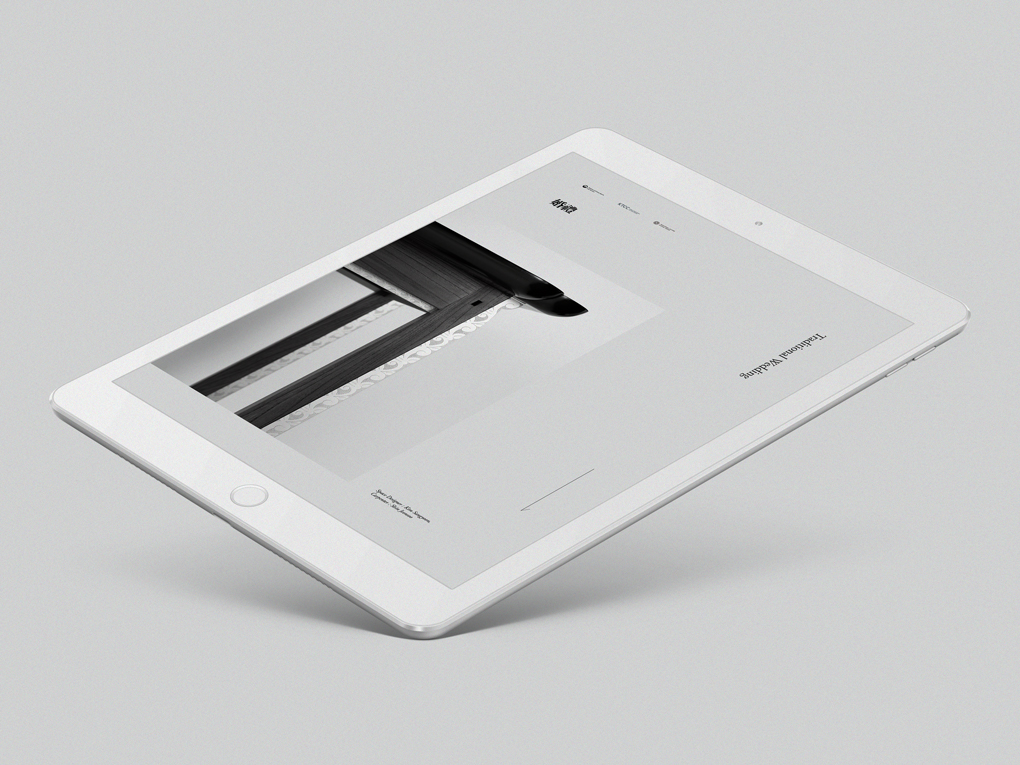 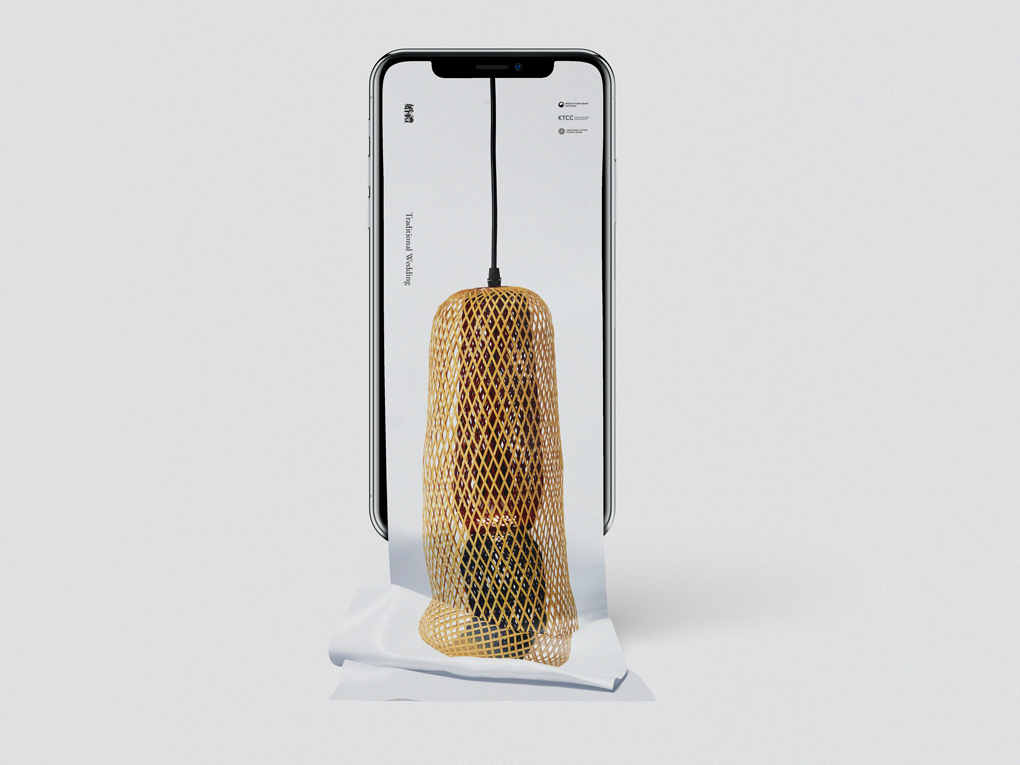 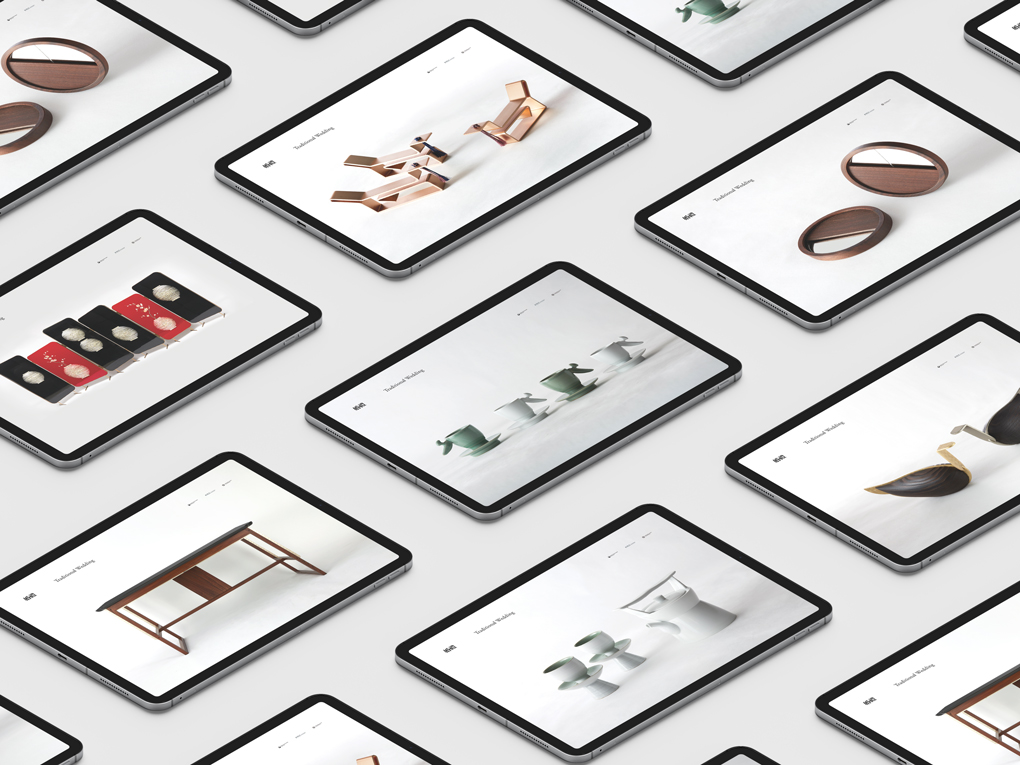 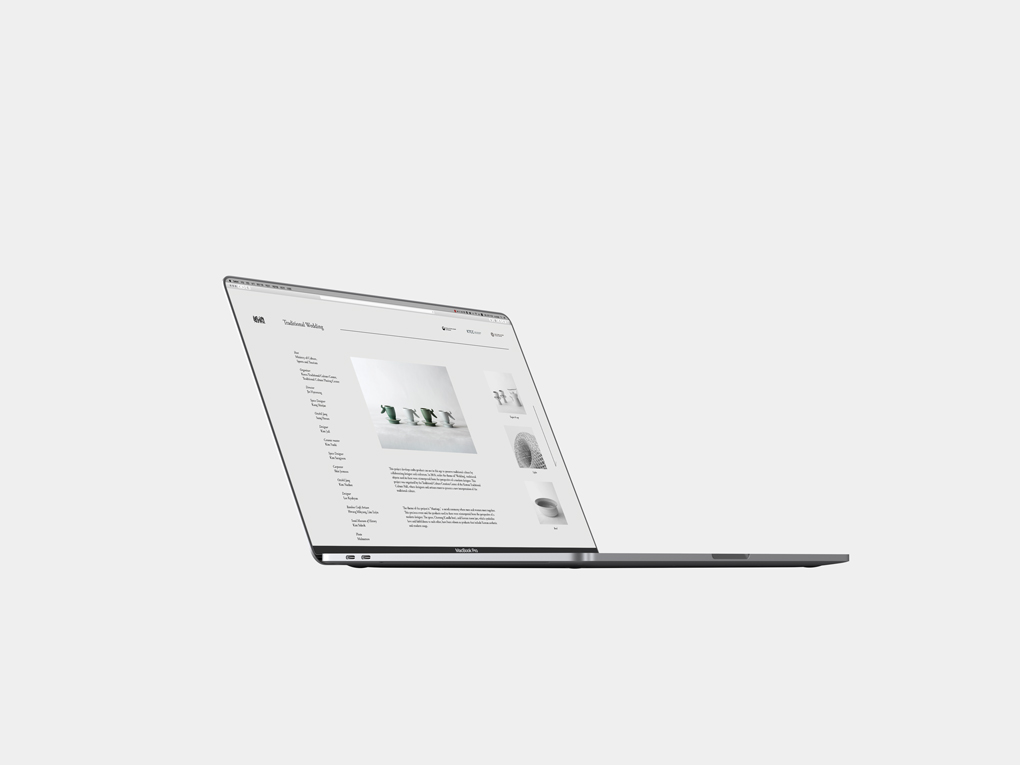 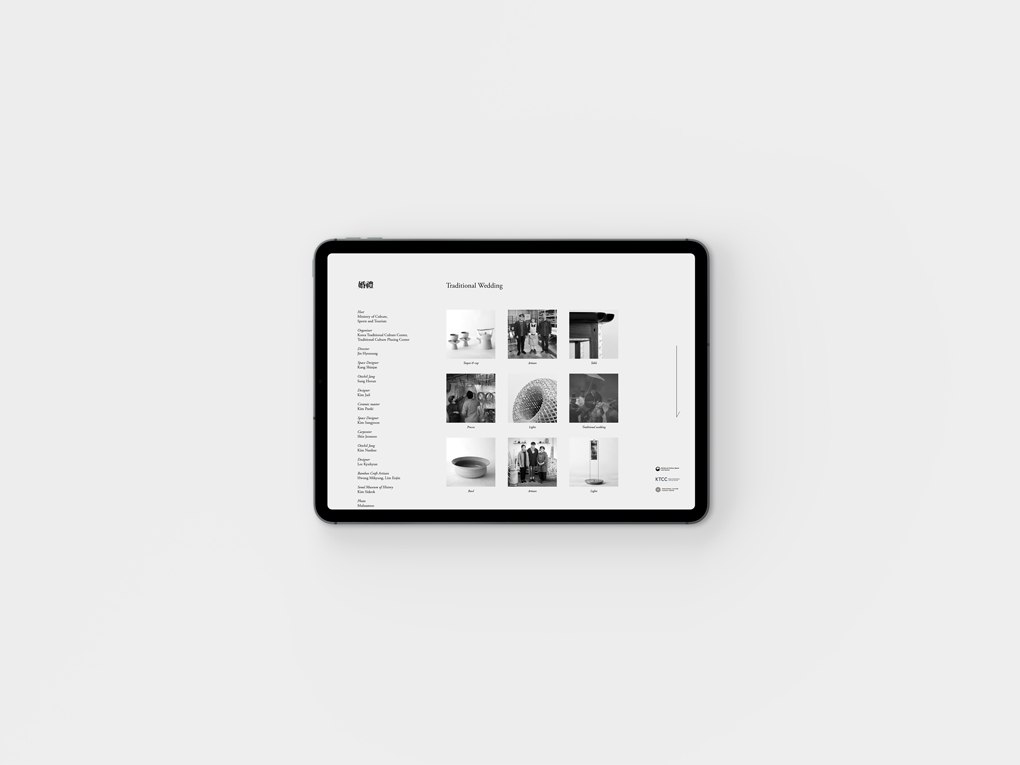 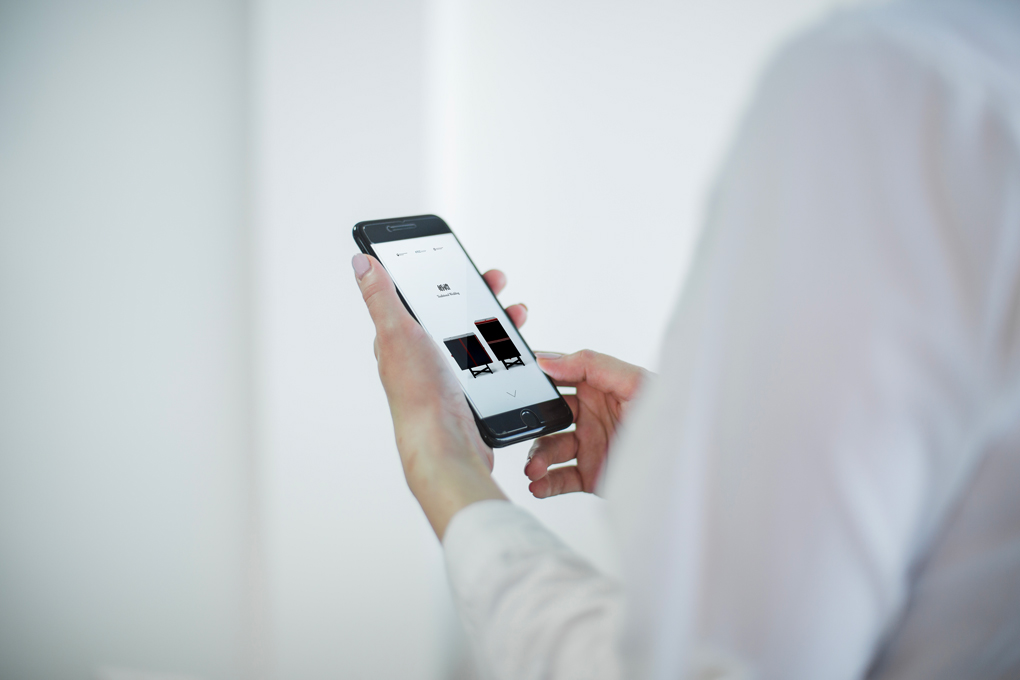