Project name My creativity is

The Socialmentary is social public design project that returns the citizens’ resources to them. The 10-seconds video recorded under the theme “My Creation is OOO” was encouraged citizen to participate in sharing and replaying 10-seconds. 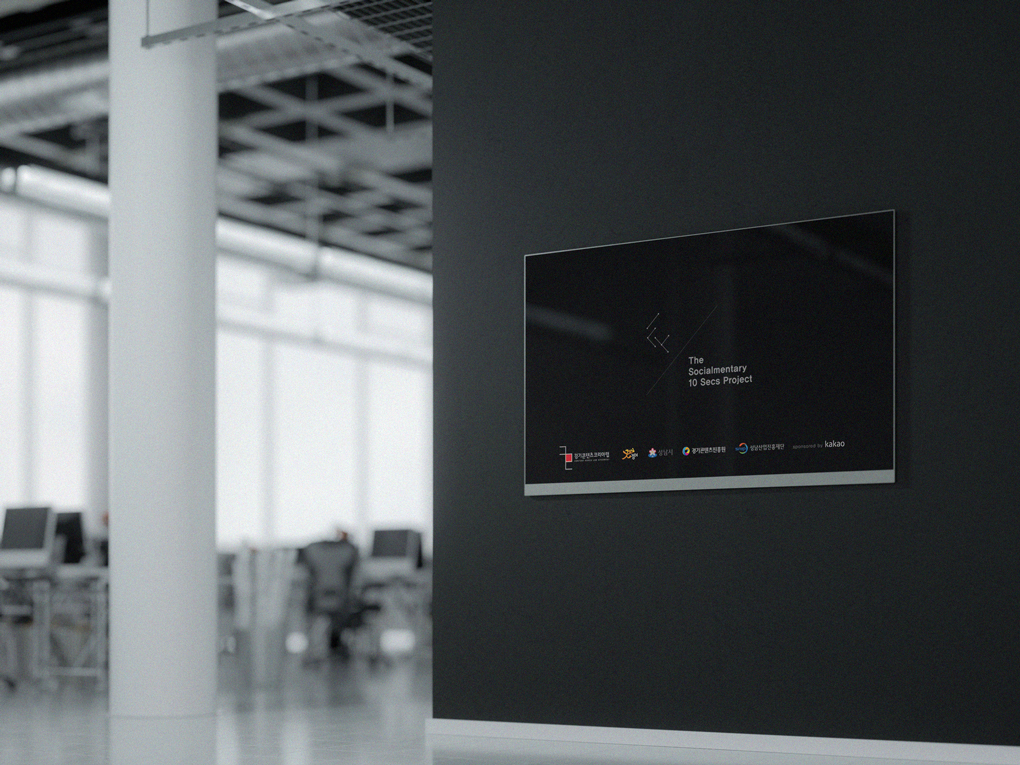 The Socialmentary 10 Second Film Festival is the project where citizens are invited to participate in a 10-second video contest under the theme "My Creation is ᄋᄋᄋ." It is a film festival that records 10 seconds, shares 10 seconds, and replays 10 seconds.

The action of recording and playback was represented by an icon, and three playback buttons with recording icons overlapped to represent three themes. Each play button represents a theme and we wanted to use icons that we could easily encounter in our lives to visualize the activities of recording, sharing, and playing to attract citizens' participation. 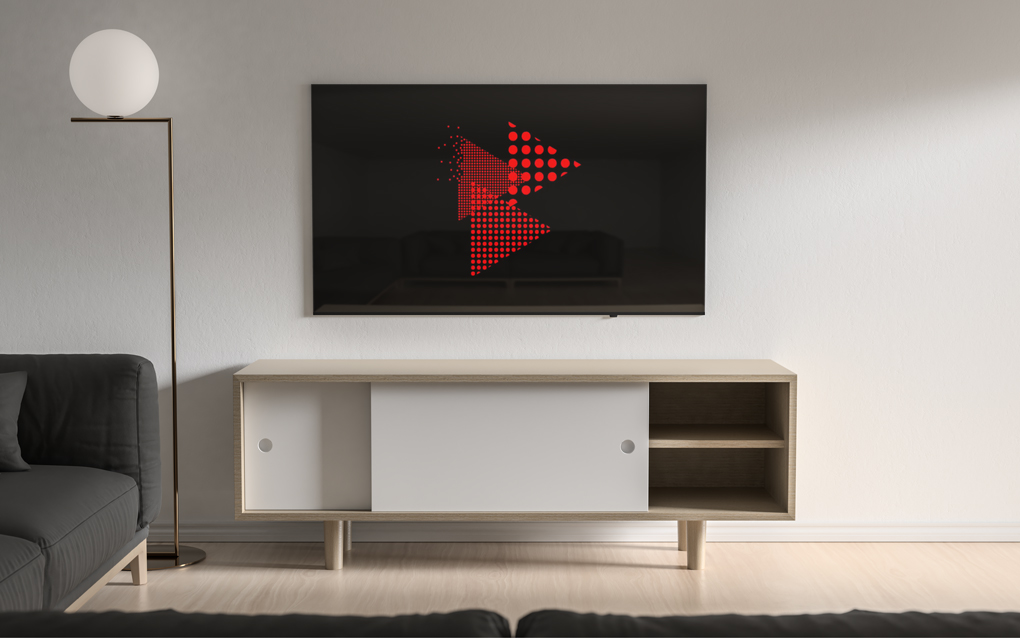 Project name My creativity is